He chose 'name@host' scheme for directing mails between computers

Obituary Raymond Tomlinson, a formative figure credited with just about inventing email, has died. He was 74.

Tomlinson is best remembered, however, for the fact that in 1971 he “invented email,” or at least email between different computers.

The engineer, born and raised in the state of New York, documented his work in a series of charming articles, including the Frequently Made Mistakes page on which he dispels myths that he invented the @ sign, that he mistakenly used @ when choosing the name@host standard, and that the first ever email sent was “QWERTYUIOP”. 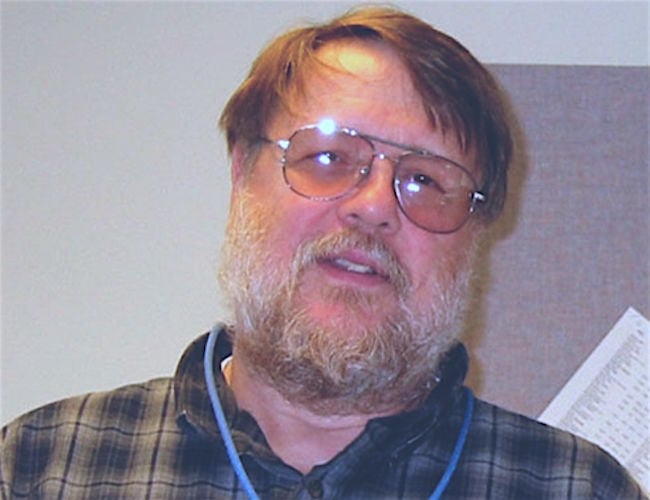 The first myth is patently wrong, the second he explains as being an artifact of the keyboards of the age, and the third he attributes to having forgotten what he put in the first machine-to-machine email. He once said he sent “something like QWERTYUIOP.”

Tomlinson's page describes the genesis of email as follows:

During the summer and autumn of 1971, I was part of a small group of programmers who were developing a time-sharing system called TENEX that ran on Digital PDP-10 computers.

I was making improvements to the local inter-user mail program called SNDMSG. Single-computer electronic mail had existed since at least the early 1960's and SNDMSG was an example of that. SNDMSG allowed a user to compose, address, and send a message to other users' mailboxes.

A mailbox was simply a file with a particular name. It's only special property was its protection which only allowed other users to append to the file. That is, they could write more material onto the end of the mailbox, but they couldn't read or overwrite what was already there. The idea occurred to me that CPYNET could append material to a mailbox file just as readily as SNDMSG could. SNDMSG could easily incorporate the code from CPYNET and direct messages through a network connection to remote mailboxes in addition to appending messages to local mailbox files.

He explained his choice of the @ sign as follows:

I chose to append an at sign and the host name to the user's (login) name. I am frequently asked why I chose the at sign, but the at sign just makes sense. The purpose of the at sign (in English) was to indicate a unit price (for example, 10 items @ $1.95). I used the at sign to indicate that the user was 'at' some other host rather than being local.

Email and the user@host format are, of course, used countless times worldwide every day and email is baked into literally billions of devices. So Tomlinson's work and decisions impact a great many lives daily. Little wonder he's won bushels of awards for his contribution to computer science and society, including induction into the Internet Hall of Fame in 2012. ®