The book in question is Brújula 5 ("Compass 5"), aimed at 3rd year primary school kids in Valencia... 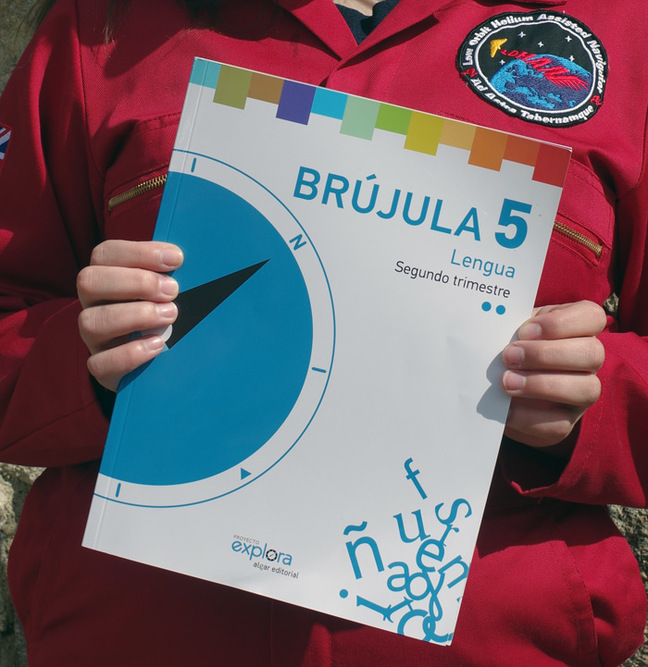 ...and here's apprentice boffin Katarina showing the PARIS piece, based on a 2012 by Isidoro Merino column down at El País: 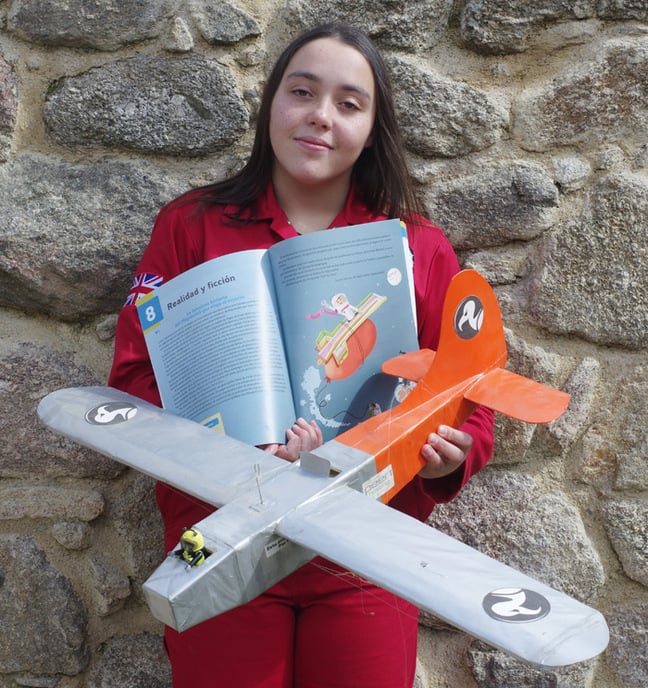 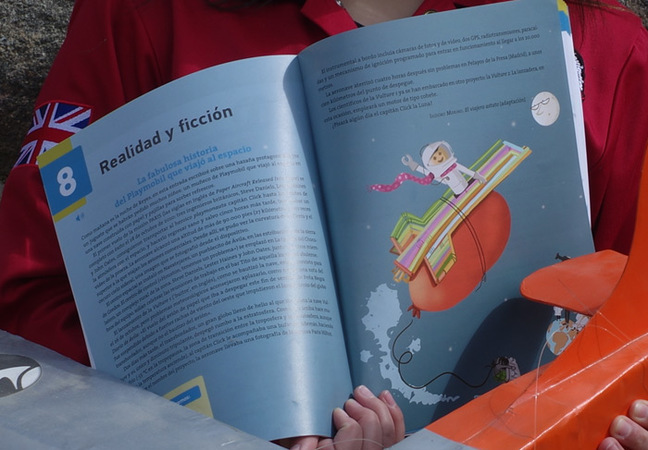 Word of the book came from a native of the village of Navatejares, who now lives in Valencia. She rang local bar owners Tito and his missus Yolanda to say her kid had just spotted PARIS in a language class.

As long-term readers will recall, Bar Tito was the base for PARIS operations...

...and indeed Tito and Yolanda lent a hand with the PARIS launch: 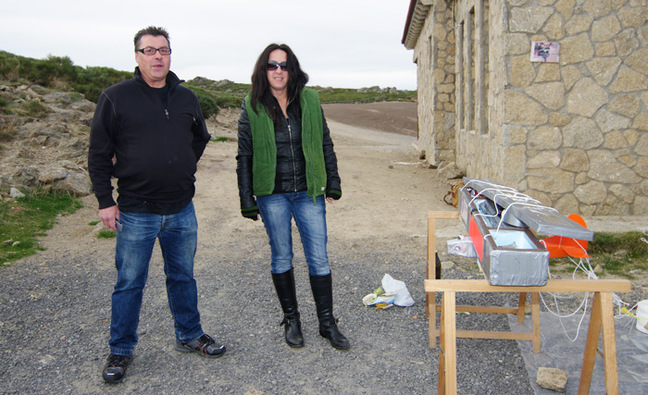 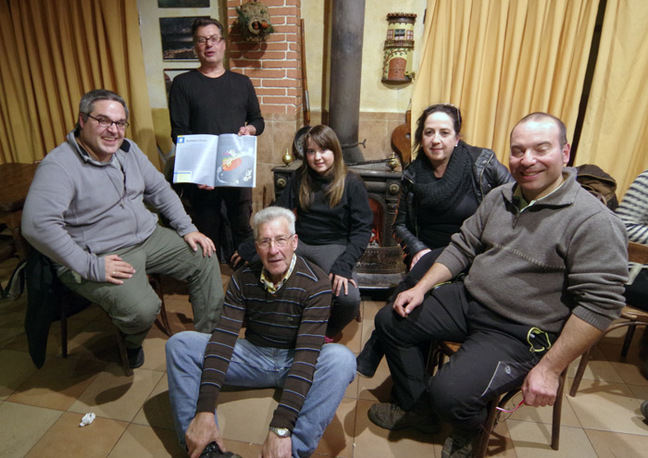 As well as the article, the textbook has a question section posing such brainteasers as "Work out what the acronym PARIS means": 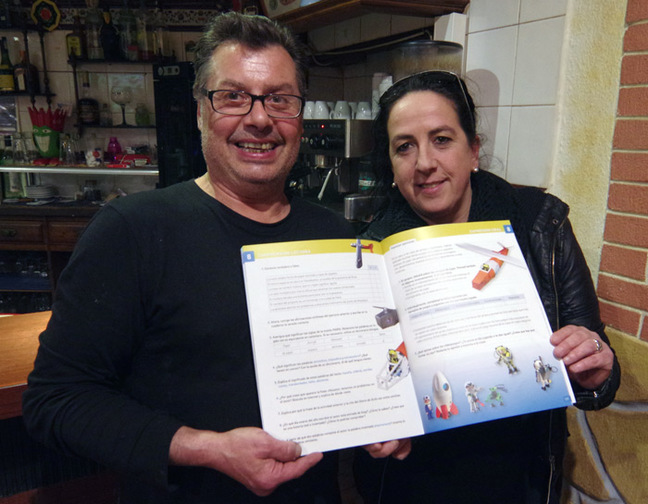 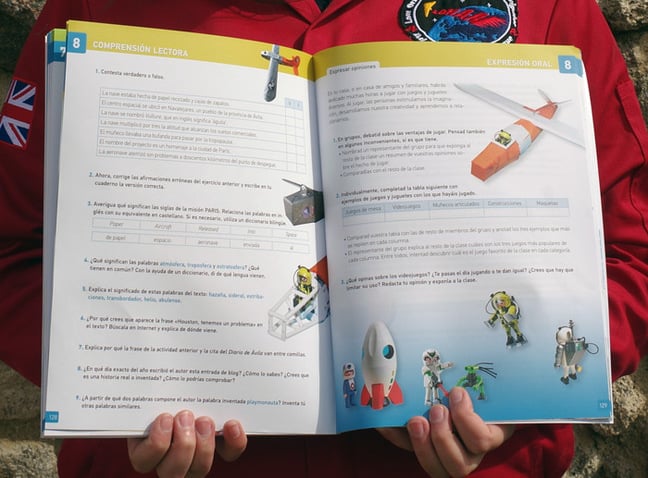 *He scrubs up well for a quick interview with the BBC, as you can see in our PARIS vid:

A Spanish translation of this article is in the pipeline for publication tomorrow, kindly provided by another PARIS veteran - José María Pita Macias, seen here with Tito when we secured the Guinness World Record for the highest launch of a paper plane: 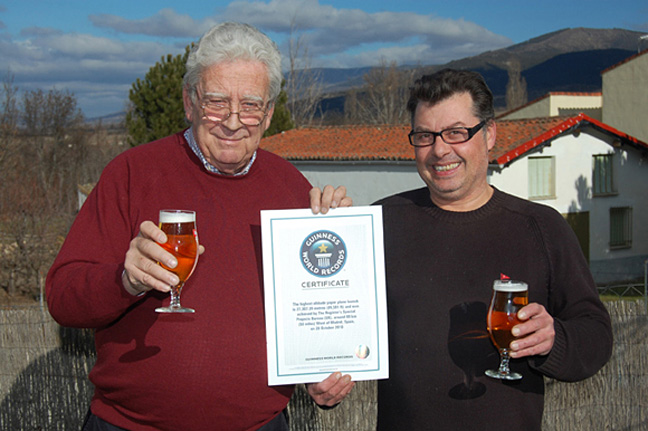