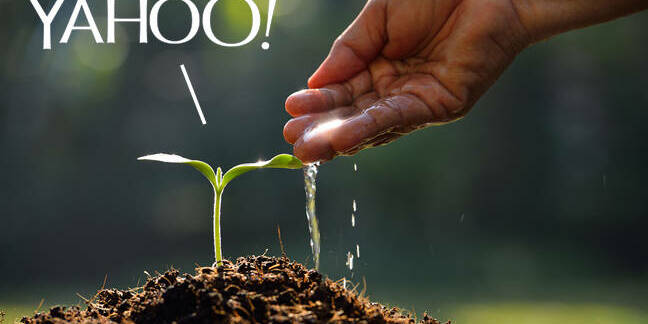 Yahoo! has announced it will kill more products.

The precariously-pecunious purple palace has issued a Q1 2016 Progress Report On Our Product Prioritization that says “After a careful evaluation, we’ve decided to make the following product decisions.”

Yahoo! recently put itself up for sale and and shuffled the deckchairs on its board. But CEO Marissa Mayer isn't giving up on her own turnaround plan that she told US media over the weekend has three years to run.

The company also likes to remind folks that it has a billion visitors a day and US$4bn a year of ad revenue. That's a lot of zeroes, but Yahoo!'s long struggled to make them add up to a growing and influential business ®