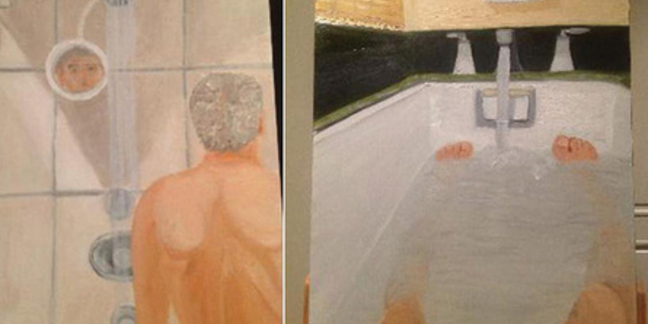 Marcel Lehel Lazăr, 44, who as the hacker Guccifer published the email account contents of senior US political figures, has appeared for the first time in a US court.

The indictment claims that between December 2012 and January 2014, Lazăr used publicly available information and guesswork to get into email accounts via password reset questions. His targets were an unnamed US presidential family member, a former member of the joint chiefs, and a cabinet member, amongst others.

He faces three counts of wire fraud, three counts of gaining unauthorized access to protected computers, and one count each of aggravated identity theft, cyberstalking and obstruction of justice.

"Mr. Lazăr violated the privacy of his victims and thought he could hide behind the anonymity of the Internet," said US Attorney Dana Boente of the Eastern District of Virginia.

"No matter where they are in the world, those who commit crimes against U.S. citizens will be held accountable for their actions, pursued by our investigators and prosecutors and brought to justice."

The victims are unnamed, but the most infamous incident Guccifer is accused of is broadcasting a painted self-portrait by former President George W Bush while naked in a shower and bath.

Guccifer also claimed responsibility for the hacking of an AOL account run by former Secretary of State and presidential hopeful Hillary Clinton, and documents that were published from that hack kicked off the current investigation into her use of a private email server for state documents.

Lazăr was arrested by Romanian police in January 2014 after a joint operation between US and Romanian authorities, and was jailed for four years in June of that year. In March he was extradited to the US and now faces doing hard time in the US.

"Marcel Lazăr is the latest of a dozen high-level cybercriminals who have recently been extradited to face justice in the United States," said Assistant Attorney General Leslie Caldwell.

"Old-fashioned investigative work, enhanced international law enforcement relationships, and a long memory can ensure that foreign-based hackers have no safe haven, even in remote corners of the globe. As the saying goes, 'they can run, but they can't hide'."

Lazăr will be tried in the United States District Court for the Eastern District of Virginia – also known as the "Rocket Docket," as it is the fastest district in the US when it comes to obtaining a decision. He won't have long to wait before finding out whether offending the wrong people has consequences. ®