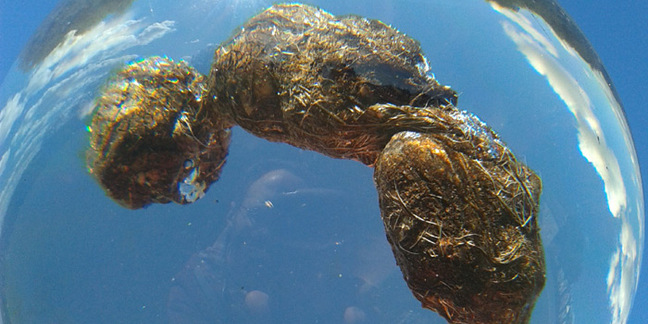 A foxy flavour of poo. Pic: The National Poo Museum

Visitors to the Isle of Wight will this spring and summer be able to enjoy faecal enlightenment at the National Poo Museum, featuring 20 kinds of animal arse output.

The Museum is actually an exhibition at The Isle of Wight Zoo by members of local artists' collective Eccleston George. Dave Badman, Nigel George and Daniel Roberts intend "to lift the lid on the secret world of poo - to examine our relationship with it and to change forever the way we think about this amazing substance".

Among the turds on display - mercifully encapsulated in resin spheres - are those pertaining to an elk, a lion, a fox and a human baby. 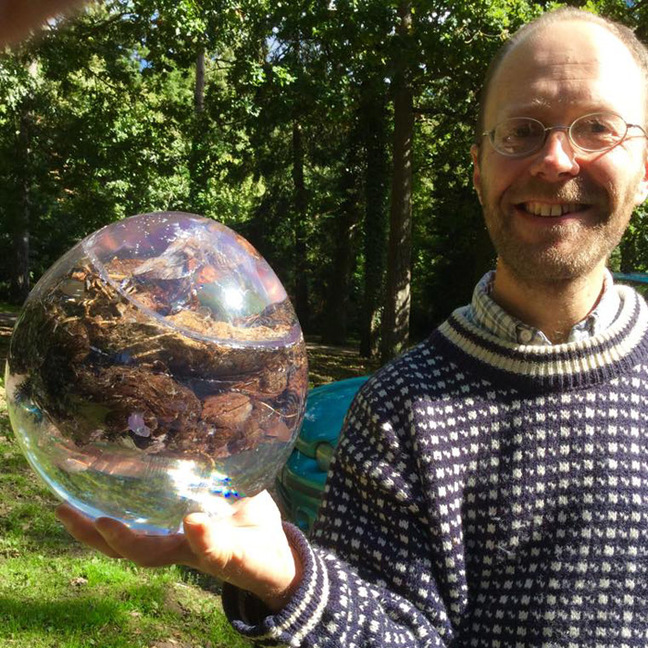 Presumably as a statement on the sometimes troubled co-existence between humankind and the animal kingdom, there's also "child's shoe with a cat poo inside it".

An equally provocative exhibit is "The Poo Tree", which "seeks help from the public to answer a question: why do people hang dog poos in trees?" 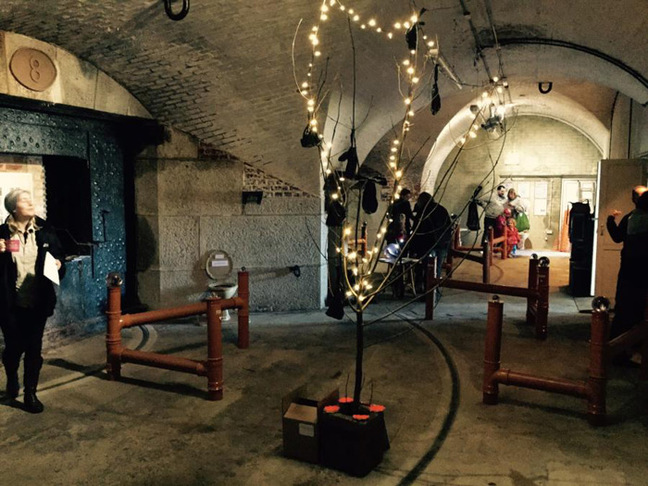 One of the great universal mysteries: Why do people lash mutt turds to trees? Pic: The National Poo Museum

The museum's Nigel George concluded: "Poo provokes strong reactions. Small children naturally delight in it, but later we learn to avoid this yucky, disease-carrying stuff and that even talking about poo is bad. But for most of us, under the layers of disgust and taboo, we’re still fascinated by it." ®