Taking an artsy selfie in Stockholm? You might need to pay royalities 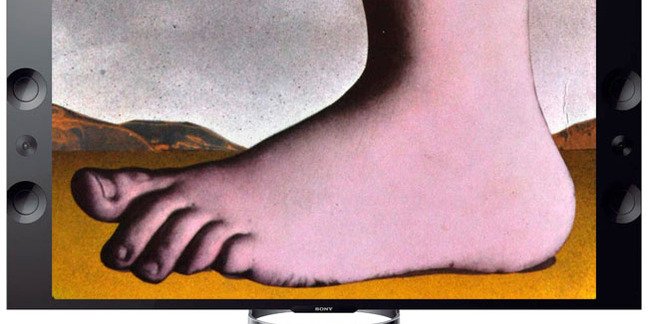 The Supreme Court of Sweden has ruled the local Wikimedia chapter must have explicit consent from artists, some of whom may choose to be anonymous, as part of its project to take photographs showcasing the country's public street art.

Sweden-based artist copyright organisation the Bildkonst Upphovsrätt i Sverige filed a lawsuit in June 2014 against the local Wikimedia chapter for a website which hosts locations of permanent open-air artworks in the country.

The agency claimed Wikimedia Sweden infringed on the copyright of three artists and should be fined US$12,300 plus court costs.

Wikimedia Sweden argued that national and European laws allowed photographs of public art to be posted online, and that the right to such royalties are waived when the art is in a permanent public place.

"We respectfully disagree with the Supreme Court’s decision to erode the freedom of panorama that is a fundamental part of freedom of expression, freedom of information, and artistic expression," Paulson says.

"The fact that the copyright law allows images of public art on postcards, even for profit and without the artist’s consent, demonstrates this intent and, in our opinion, is inconsistent with the Supreme Court’s interpretation of the law,"

She says the public should be free to enjoy and share photographs of artworks, and cites the European Parliament's June ruling [PDF] not to limit use of photographic public panoramas.

"Sharing images of public art online does more than allow others to experience that art — it helps the world share in knowledge and have a dialogue about public spaces that surround us."

Bildkonst Upphovsrätt i Sverige chairman Åsa Berndtsson says the ruling is a win for artists and comes because Wikimedia did not pay "a few hundred euros" a year for the right to publish the works.

"The Supreme Court’s judgement is important for visual artists who need payment for their work," Berndtsson says in a statement [PDF].

"For the artists, every payment from [the agency] is a genuine financial contribution. This is about who decides over the artists’ works; the artists themselves or the big players on the internet.

"The background to the legal dispute is that Wikimedia has refused to sign a licensing agreement with [the agency] for artists’ rights – an agreement that would cost just a few hundred euros a year … and has instead chosen to spend tens of thousands of euros on lawyers to avoid it." ®