It's a tip of the tinfoil hat today to the two Brazilian blaggers who attempted to do over a bank last Saturday while wrapped in aluminium foil.

According to O Globo, the pair hoped a metallic cladding would screen them from alarm sensors as they forced their way into the branch of Banco do Brasil, in Praia Grande, São Paulo.

Whether this worked or not isn't clear, but the thieves proved completely visible to operatives at the bank's CCTV monitoring centre, who called in the Polícia Militar (Military Police). 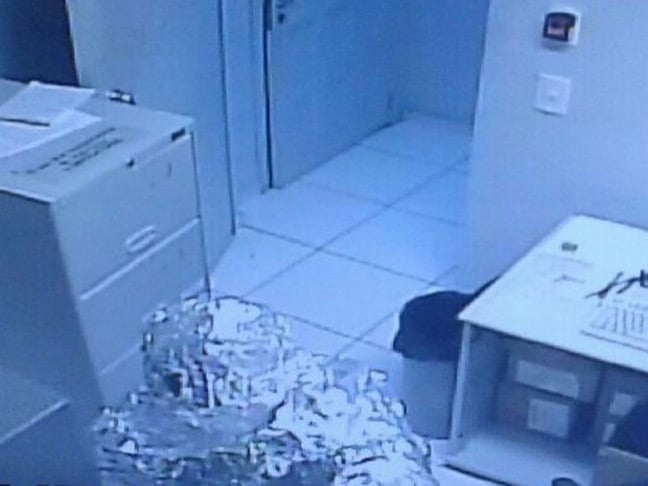 The two were able to leg it as the cops arrived - probably due to a tip-off by an accomplice outside the bank, police suspect - and took to their heels in nearby shrubland. Their abandoned blowtorches indicated they were targeting the safe, the Polícia Militar said.

One fugitive was captured later that afternoon, hiding in bushes in a "wet" and "dirty" state.

The aluminium foil stealth cloak evidently needs work, and is pretty well as improbable an idea as the legendary "Hand of Glory" - the dried hand of a hanged man which, when used as a candle or candlestick, was supposed to make the owner invisible.

Wannabe bank robbers should further note that paying a wizard to cast an invisibility spell won't work either. ®