State-sponsored hackers will do 'everything' to get in, says CISO

"We get thousands of attacks daily … we do get on average 10 to 12 really really serious [attacks] that we want to look at very carefully.

"We do get state attackers, they exist, and they do get in.

"State-sponsored attackers will try everything to [break in] and will go after everything."

The internal security response teams are water-tight, he says, adding that terrorists - the second identified major threat group - would have better luck hurting Airbus with physical attacks rather than exploits.

Not all successful attacks are state-sponsored, however. Lenco says financially-motivated crimeware hackers are finding "tremendous success" across the technology industry. 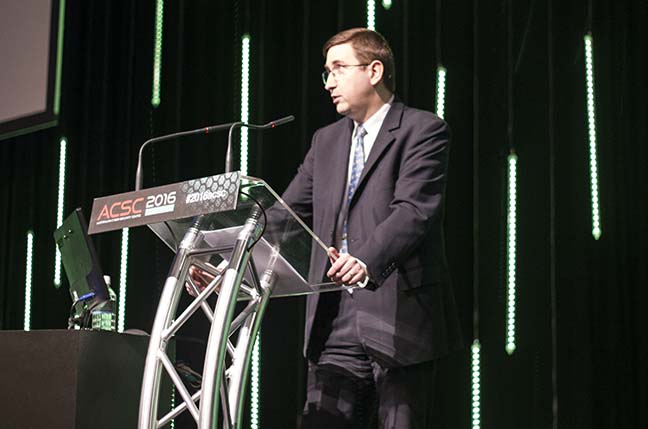 He described how one ransomware attacker compromised a staffer's machine which off site, and began encrypting files across the corporate network once the infected computer was connected to the office intranet. 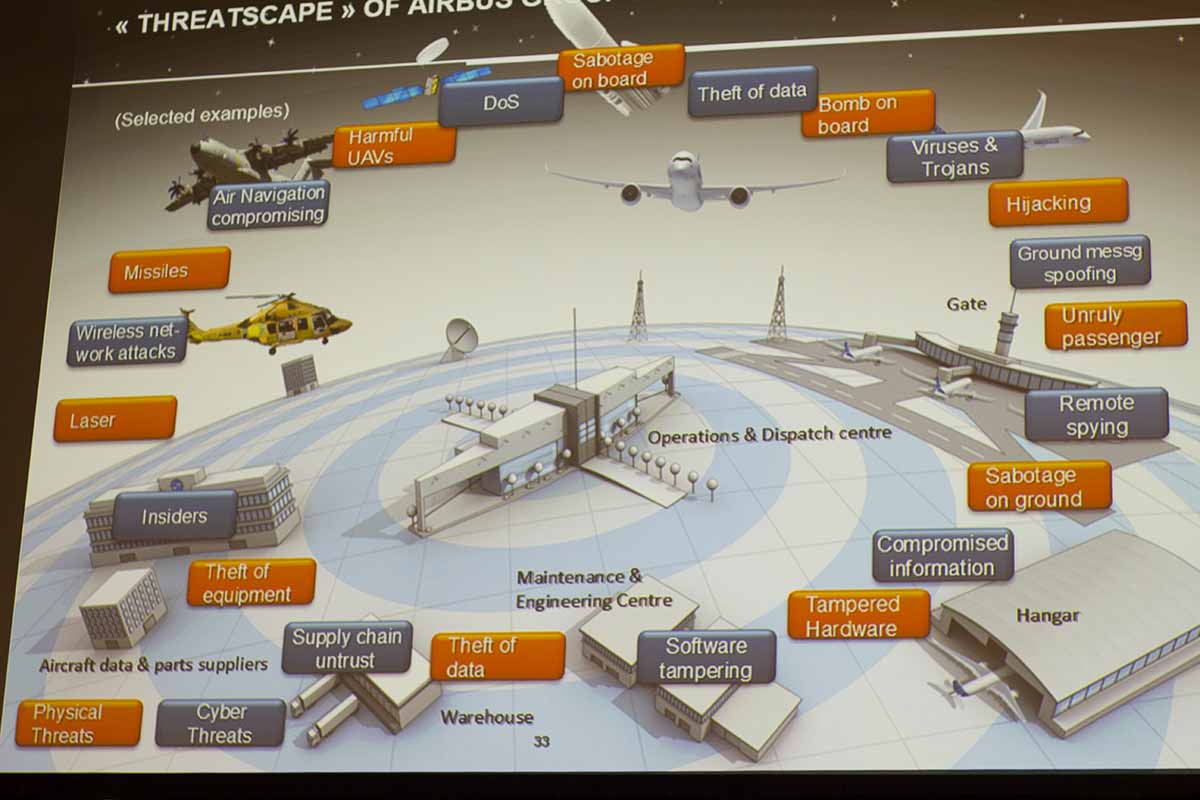 The attack could have impacted operational capacity and even research and development had it not been for the speed of the company's well-oiled security response and data backups.

"If it weren't for backup and response it would have been tremendously damaging for research and development," Lenco says.

He places much value in threat intelligence and says up to 38 percent of his intel comes from free peer-sourced information across the industry, up from 9 percent some years ago.