Australia should be the 'Switzerland of data', Cisco head hacker says

'You're a talented lot, but your marketing sucks'. 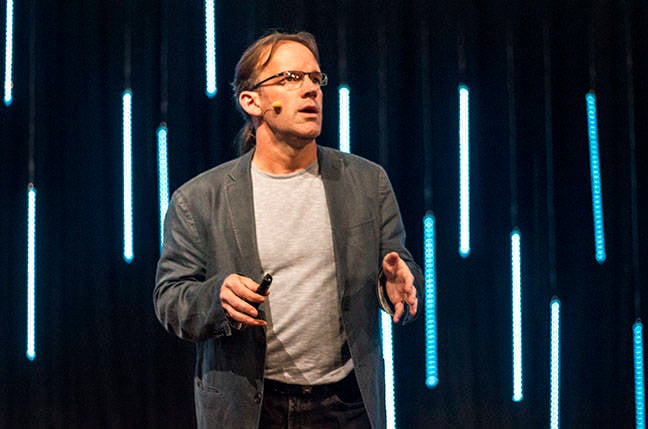 The country is already attractive given its isolation, political stability and could with sufficient technology investment become a global data hub.

"[Australia] is a very interesting country and could be one of the best countries to store and do business electronically," Stewart told the Australian Cyber Security Conference in Canberra.

"Why? You are relatively isolated and that is helpful in the electronic world, you have reasonably-stable government, and a rule of law that is not that common elsewhere.

Stewart thinks venture capitalists will help stem the current tide of talent flowing from Sydney to San Francisco, but adds that Australia will need to first market its scientific chops.

"Australia is going to want to be the place where usual things can be done that you can't do anywhere else," Stewart says, highlighting the CSIRO as a unique institution where organisations can experiment with large and valuable datasets. ®