Researchers from the University of Florida and Villanova University reckon ransomware can be stopped by watching what it's doing to the target's files.

Taking a “save what you can” approach, the authors of this PDF reckon in their tests they were able to lower the boom on ransomware when it had encrypted just 0.2 per cent of files on their test setup.

The paper identifies three primary indicators that a program is encrypting files against the user's wishes:

To support the second primary indicator, the similarity measurement, the researchers use a tool called sdhash which produces a similarity score between two files – in this case, the unencrypted and the encrypted file. 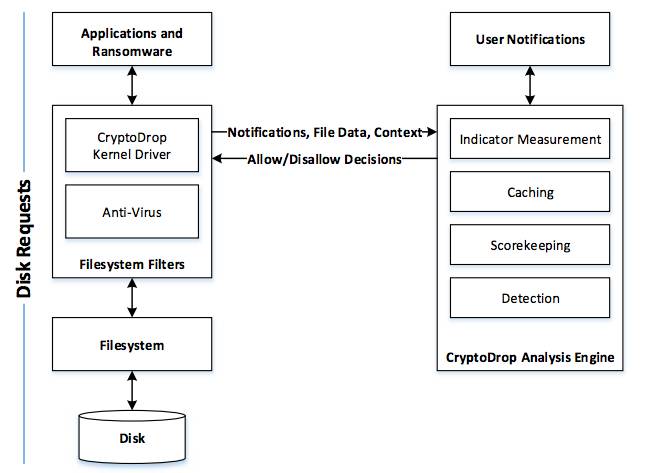 The researchers reckon their median performance for all samples was 10 lost files out of a total of 5,099 – 0.2 per cent.

The paper notes that in its current state, Crypto Drop has to rely on the user to distinguish between legitimate activity (encrypting files with PGP or a compression tool) and an attack.

Even if that can't be eliminated, Vulture South is sure anyone who's received a ransom note and paid a Bitcoin to recover their files would rather click a dialogue saying “it's okay, I'm zipping the files” instead of coughing up.

The research was presented to the recent IEEE ICDCS conference in Japan. ®