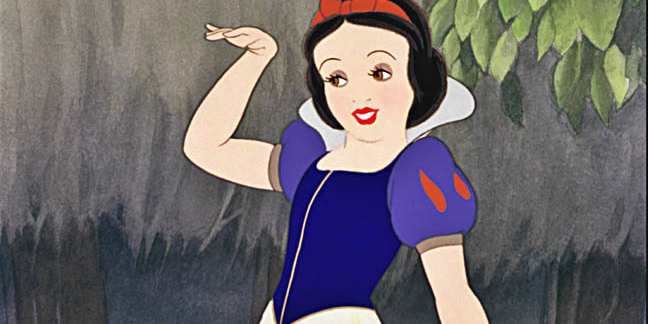 Phorm’s decision follows a failure to secure enough funding to run its business, as explained in a statement to the London Stock Exchange here.

Phorm an advertising-technology company and first party data platform provider, announces that, further to its announcement of 16 March 2016 and extensive discussions with certain of its shareholders and third parties, despite the Company's best efforts in securing financing, it has regrettably been unable to secure the additional equity and/or debt funding required for the group to continue its operational activities.

Accordingly, the board of directors of Phorm (the "Board"), having taken appropriate legal advice, is in the process of ceasing the group's trading activities and taking the necessary steps to significantly reduce the group's headcount and overheads.

Shares have been cancelled, with the firm moving towards insolvency. Hosting bills have not been paid, so the firm’s website has dropped offline.

NoDPI (No Deep Packet Inspection), a campaign for the protection of privacy/security/integrity of telecomms, and a longstanding critic of Phorm, welcomed the firm’s apparent demise.

Back in 2008, The Register revealed that BT had twice trialled Phorm's targeted advertising system without the consent of tens of thousands. Internet law experts, including the Foundation for Information Policy Research, argued at the time that the firms had acted unlawfully. UK prosecutors ruled that prosecution of the firm for violation of data interception laws would not be in the public interest in 2011.

Phorm, which hasn’t operated in the UK for years, has been haemorrhaging money for some time, as previously reported.