HTC 10: Is this the Droid you're looking for?

Remember how ambitious HTC used to be with its Sense UI? It pioneered merging your many contact books intelligently (without breaking them) and offering a social feeds reader. Well, the Material Design bulldozer has come and gone, and leaving only clues that there once used to be a vibrant and imaginative software house here once. HTC retains only a few of its home-grown apps: Contacts, Mail, Phone and Messaging. In comes Google Photo and Chrome. I don’t regard either as a step forward: the HTC photo app was much nicer. 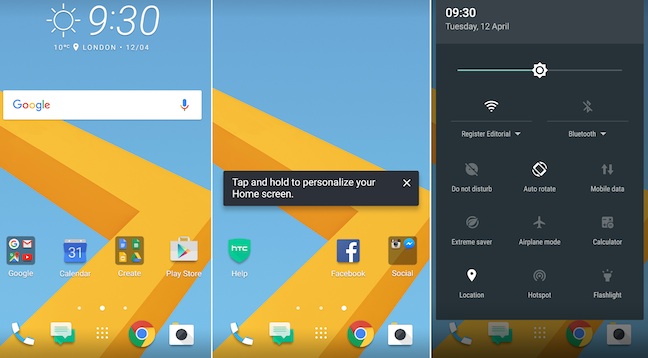 With the Googlified Quick Settings (left) can't be edited: a step back from the M8. Audio profiles (centre, right)

You might wish to consider a third party launcher, because Sense only allows 16 (4x4) icons above the dock, which doesn't look right. At least "Sense Home", the misconceived “smart” widget folder has disappeared.

The most unwelcome addition comes in the Recent Apps switcher, which is overlaid with a Google search bar. WTF, HTC? When people invoke this, they have only one task in mind: switching apps. Or maybe closing a few. It's pretty tacky. 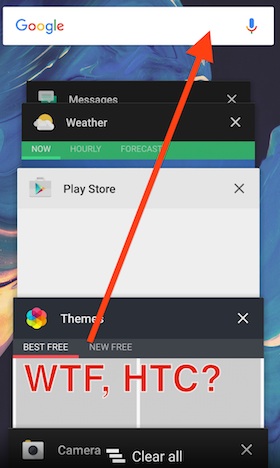 In addition to HTC’s Themes there’s a new “Freestyle” option for designers, which makes use irregular shaped and overlapping icons, which are called "Stickies".

It's very thorough and gives the phone a complete visual overhaul. At first sight it's very gimmicky, but it does give you a break from the fussiness of a conventional Android UI, and its constant visual reminders that you ought to be busy. Maybe it's one for weekends, or when you don't want to be reminded of stuff. Only a few Freestyle themes are available so far.

Last year’s M9 was hampered by the CPU from hell, Qualcomm’s Snapdragon 810. Normal use sometimes left me with a brick by 3pm. The 820 is a tamer beast, and better tuned. The 10 only got mildly warm, certainly not uncomfortably so, when gaming. I'm skeptical of HTC's boast that the 3000mAh battery, lasts two days. But over a week, only on the first day of setting things up did it fail to last a day, and the rundown is predictable. That's a big improvement.

Signal reception was markedly better than previous HTC flagships, although it aggressively nagged me to turn Wi-Fi calling on. (I didn’t always want it on).

Call quality was fine, but given HTC’s brand reputation with audio, call audio diverted through the loudspeaker should sound better. Reducing noise needs some work.

HTC’s big bragging feature is audio. In addition to the 24bit DAC and HiRes certification more protocols are supported. Last year HTC introduced Blackfire and AllPlay support, but the biggie here is Apple’s AirPlay. This will be backported to older HTC devices. There must be teething problems, though, as it didn’t recognise an Apple TV. (We’ll update you on this).

I liked the ability to fine-tune an audio profile to emphasise certain parts of the dynamic range. If one ear doesn’t work as well as the other, you’ll appreciate it too.

The HTC 10 is a tale of two cameras, a superb front-facing selfie cam and a greatly improved rear camera. It's hard to find much fault with either. The 5MP wide aperture (f/1.8) selfie camera captures excellent wide shots, and includes hardware OIS for the first time I've seen on a front-facing shooter. The rear camera is 12MP and gets good detail and colour balance. The old villains of overexposure pop up sometimes, but after the Huawei/Leica hype the 10's achievements are refreshingly understated. Smartphones usually receive tweaks, but judging by the pre-production unit we received, imaging was reliable. It takes 4K, slow mo and time lapse video, as well as HTC's Zoe images (since copied by Apple), and it's nice to see the simple HTC Camera UI hasn't been tampered with. 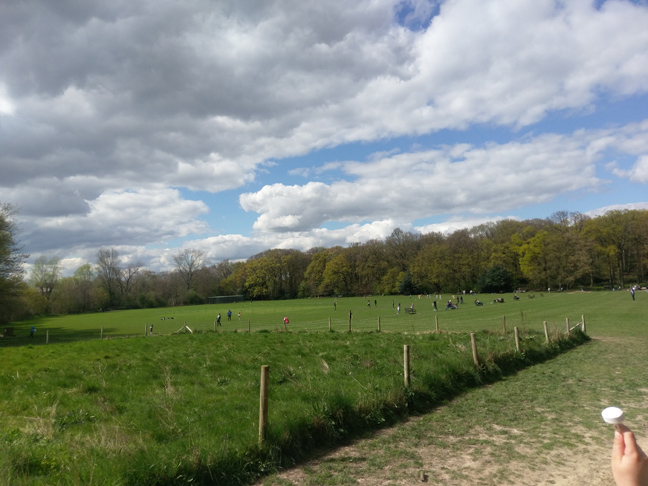 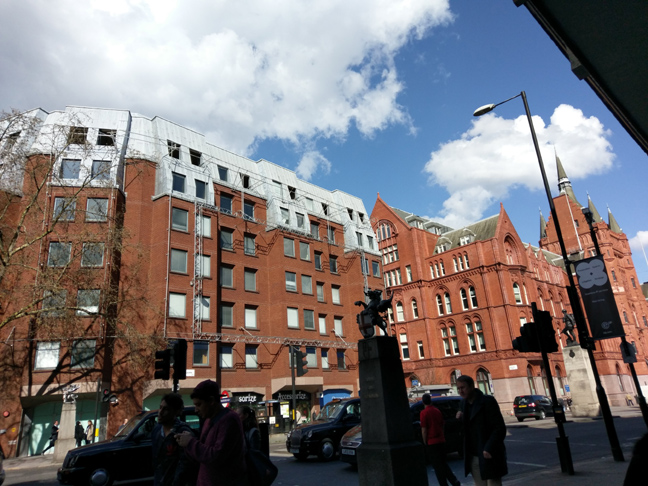 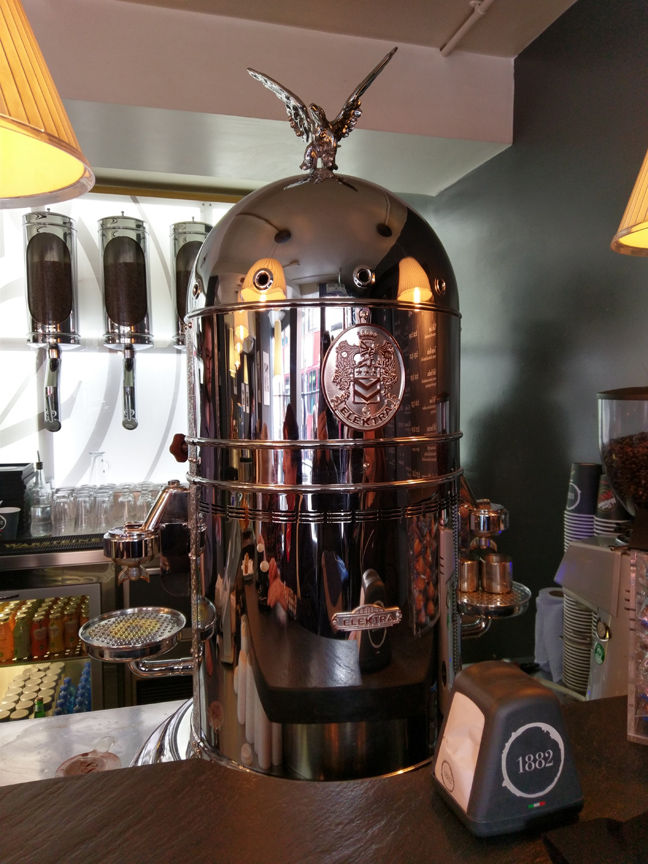 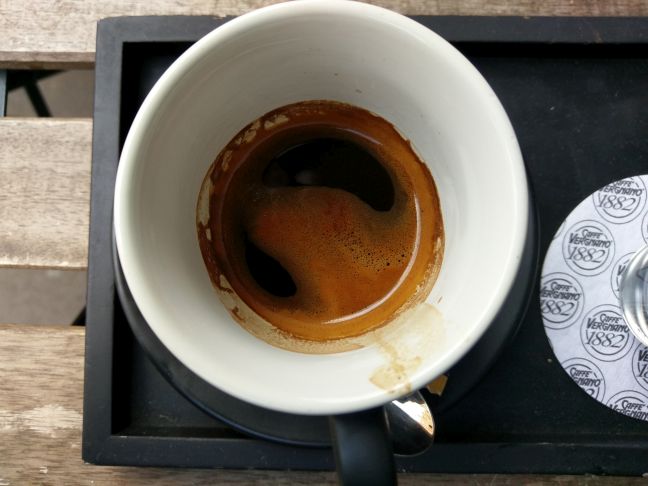 Two years ago, the HTC "ecosystem" looked healthy. To go with your M8 you could pick up funky cases and audio accessories, a novelty camera (the Re) and even NFC treasure tags. Much of this has been discarded.

The 10 is HTC’s best phone and does much to repair the reputational damage done by last year’s One M9, notable for its poor-in-all-conditions camera and shocking battery life.

But the market has moved, and HTC’s flagship is no longer as distinctive as it was, and if you don’t need the 10’s marquee features of 24bit audio, or Apple Airplay support, buying a 10 becomes much harder to justify.

Improvements in hardware design from Chinese upstarts, and the relentless March of Material make brand flagships feel much more generic. Yet the price of the HTC 10 – listed at over £550 – remains eye-wateringly high. Overall, it's a smart package that's hard to fault. But there isn't enough here to challenge a much-improved Samsung, and unless you really need the audio features, you should consider the Shenzhen alternatives at half the price. ®