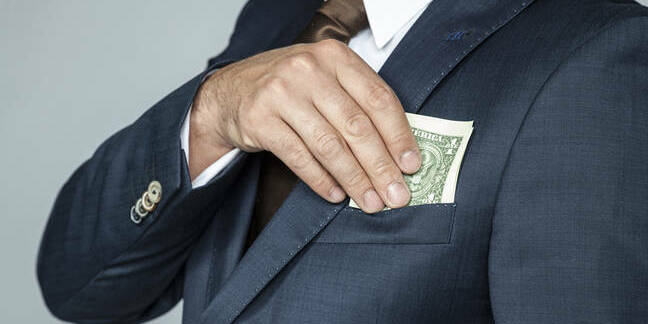 It was the Galaxy S7 that propelled business, with Samsung attributing strong sales to “enhanced practical features as well as early introduction.” Samsung launched the S7 in February.

The giant, which bet its smartphone stack on Android, warned, though, not to expect stellar things from smartphones: demand for smartphones will slow year on year, Samsung said, while tablet demand will decline year on year for 2016, concurring with analysts' forecasts.