Interview At Xamarin's Evolve conference in Orlando, I sat down with Miguel de Icaza, the initiator of both the GNOME desktop for Linux and the Mono open source version of Microsoft's .NET Framework. Miguel de Icaza co-founded Xamarin with Nat Friedman, who became CEO.

Xamarin, which provides tools for developing mobile applications for iOS and Android using Microsoft's C# language, based on Mono technology, was acquired by Microsoft in February 2016. As soon as the acquisition completed, Microsoft announced that the Xamarin SDK and tools would be open source and free to use.

What is it like coming to Microsoft, once perceived as a staunch opponent of the open source movement?

“It is a different organization,” says de Icaza. “The press, around early 2000, said this is the end of Microsoft, Windows is dead, open source is going to destroy them. Their immediate reaction was like an allergic reaction, very negative, and it created a culture that damaged for many years. Microsoft by being so opposed to open source ended up rebuilding things that the community was building, and meanwhile Google, Apple, Facebook, they were able to have their engineers solve different problems and just reuse solutions that existed. So yes, 15 years ago they were not very open source friendly, but the people that are now there are a different crowd.”

Despite these issues, de Icaza says that “The .NET team was always very supportive. We always had questions like, how does this work in .NET, and they said, it works this way, so they were always helpful.”

Do you feel vindicated that your investment in open source .NET is now something Microsoft has adopted?

“Most of the attacks on Mono really didn’t come from Microsoft, they came from the open source community. [Steve] Ballmer at one point said Linux is a cancer. That was enough for the open source community to run with it. There were all kinds of blogs popping up against Mono. So I feel more vindicated against those guys that were so set against Mono, that said, just do Java, Java is a safe path. Because now it turns out that Java is the big problem,” says de Icaza. 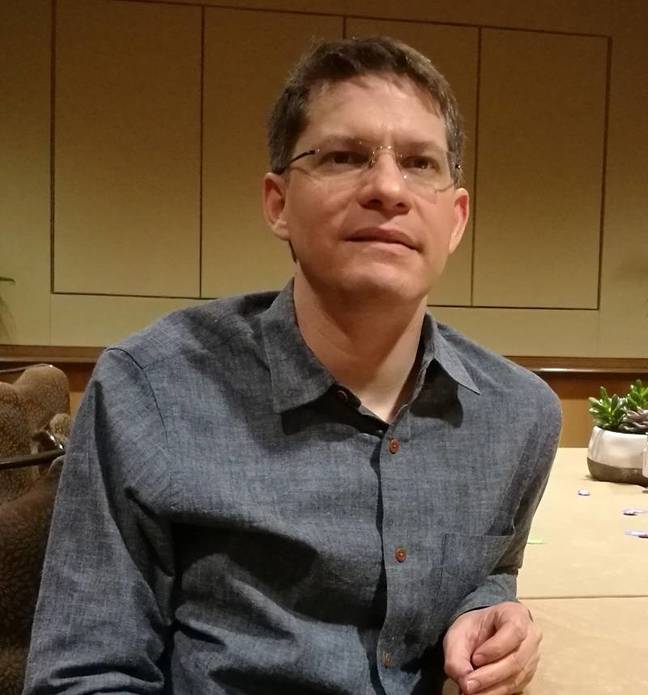 What will you be doing at Microsoft?

“I keep running the engineering for Xamarin. It doesn’t change very much. My boss continues to be Nat Friedman [former Xamarin CEO]. The things that change a little bit is that now one of our goals is to help developers adopt Azure on their back end. We will add features to Xamarin Studio for ASP.NET, and deploy to Azure. In the past we were cloud-neutral,” he says.

Xamarin Studio is the Mac IDE for mobile development in C#. With ASP.NET support, might it become a kind of Visual Studio for the Mac?

“That is my ultimate goal,” says de Icaza, emphasising that these are his raw plans rather than an officially agreed roadmap. “We need to add project support for ASP.NET, Razor [the ASP.NET view engine], and a couple of other things. What I’ve asked the team, is to find a way of taking Visual Studio Code’s editing modes and capabilities and bring that into Xamarin Studio. So we’re researching that.”

Visual Studio Code is Microsoft’s existing cross-platform code editor, based on Google’s Chromium project and V8 JavaScript engine. “We already have an unofficial plug-in that does TypeScript and embeds V8 into Xamarin Studio,” says de Icaza.

Xamarin’s culture is very different from that of Microsoft, being that of a small and nimble business rather than an enterprise. Can that be preserved following the acquisition?

“Nobody is moving,” de Icaza tells me. “We have a big centre in San Francisco that is mostly marketing and sales, and engineering in Boston. We are not planning to move anyone to Redmond.

“The second piece is that we are staying under Nat, Nat reports to Scott Guthrie [Executive VP of Cloud and Enterprise], and we’re technically peers of the Visual Studio and .NET division. Visual Studio has its own cadence, our cadence is driven by when new versions of iOS and Android ship.

“Our goal is to help developers go mobile, and hopefully with Azure. What Scott told me was, your mandate is to give developers what they want and your space is mobile, so go make it happen.”

Next page: The challenge of working with Google and Apple
Page: