Try turning it off and … 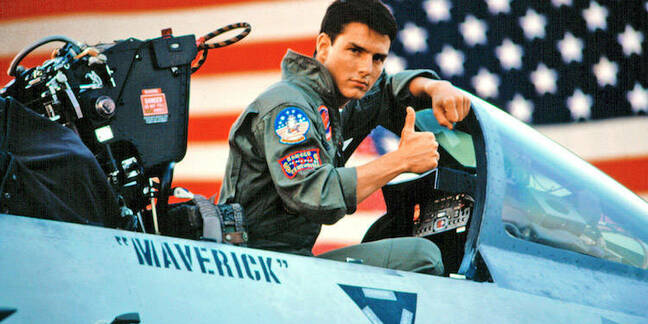 The F-35 warplane still needs reboots to get the aircraft airborne, a US Senate committee has heard, and troubling problems persist in the project's security.

US Department of Defence director of operational test and evaluation J Michael Gilmore's latest evaluation of the project is in this written evidence (PDF) to the US Senate's Committee on Armed Services.

Gilmore writes that even though security deficiencies have already emerged in “limited and incomplete” testing, “the JSF Program Office (JPO) and contractor are still reluctant to allow testing of the actual, operational Autonomic Logistics Operating Unit (ALOU) including its many connections”.

He's also concerned that full component-level security testing of the Autonomous Logistic Information System (ALIS) might need to be delayed.

One out of six ain't bad is awful

At Mountain View in Utah, the US Air Force decided too take the six F-35As out for a spin in a simulated scramble, but the results were disappointing:

“The Air Force attempted two alert launch procedures during the Mountain Home deployment, where multiple F-35A aircraft were preflighted and prepared for a rapid launch,” wrote Gilmore, “but only one of the six aircraft was able to complete the alert launch sequence and successfully takeoff”.

He continues: “Problems during start-up that required system or aircraft shut-downs and restarts – a symptom of immature systems and software – prevented the other alert launches from being completed”.

Even getting a single aircraft airborne seems to be problematic, as Gilmore relates this discussion of the Block 3iR6.21 iteration of the F-35's software:

During the first 30 flights with Block 3iR6.21, which accumulated 75.6 hours of flight time, no less than 27 power cycles were required to get all systems functioning between initial startup and takeoff. These power cycles varied in degree – from “cold iron” resets, where the aircraft had to be shut down and then restarted, to component or battery power recycling.

Gilmore's also concerned that the United States Reprogramming Laboratory (USRL), which was allocated US$45 million in 2013, is still unable to build and optimise Block 3G Mission Data Files (MDFs).

“The program still has not designed, contracted for, and ordered all of the required equipment”, and as a result, it won't be ready until 2019.

Perhaps bitterly, Gilmore says “the laboratory being built to provide MDFs to the partner nations will be more capable than the USRL”.

There were also problems operating the aircraft in RF-noisy environments, which undermined its detection performance. In combat, Gilmore wrote, the pilot would need help avoiding threats, acquiring targets and controlling weapons.

Lieutenant-General Christopher Bogdan told the same committee that aircraft running the latest iteration of the 3i software is significantly better than its predecessors, achieving one “stability event” every 15 hours. ®

'This repository is private' – so what's it doing on the public internet, GE Aviation?