Use of mt_rand means there's free .flac for those who crack

What.CD is the world's most popular high quality music private torrent site that requires its users to pass an interview testing their knowledge of audio matters before they are granted an account. Users must maintain a high upload to download ratio to continue to download from the site.

The function has long been known as unfit for secure operations, and is indeed listed as such in PHP documentation, yet many sites still use mt_rand for creating user password reset tokens.

He disclosed the vulnerability to the site administrators 12 months ago and was told it would be fixed soon. 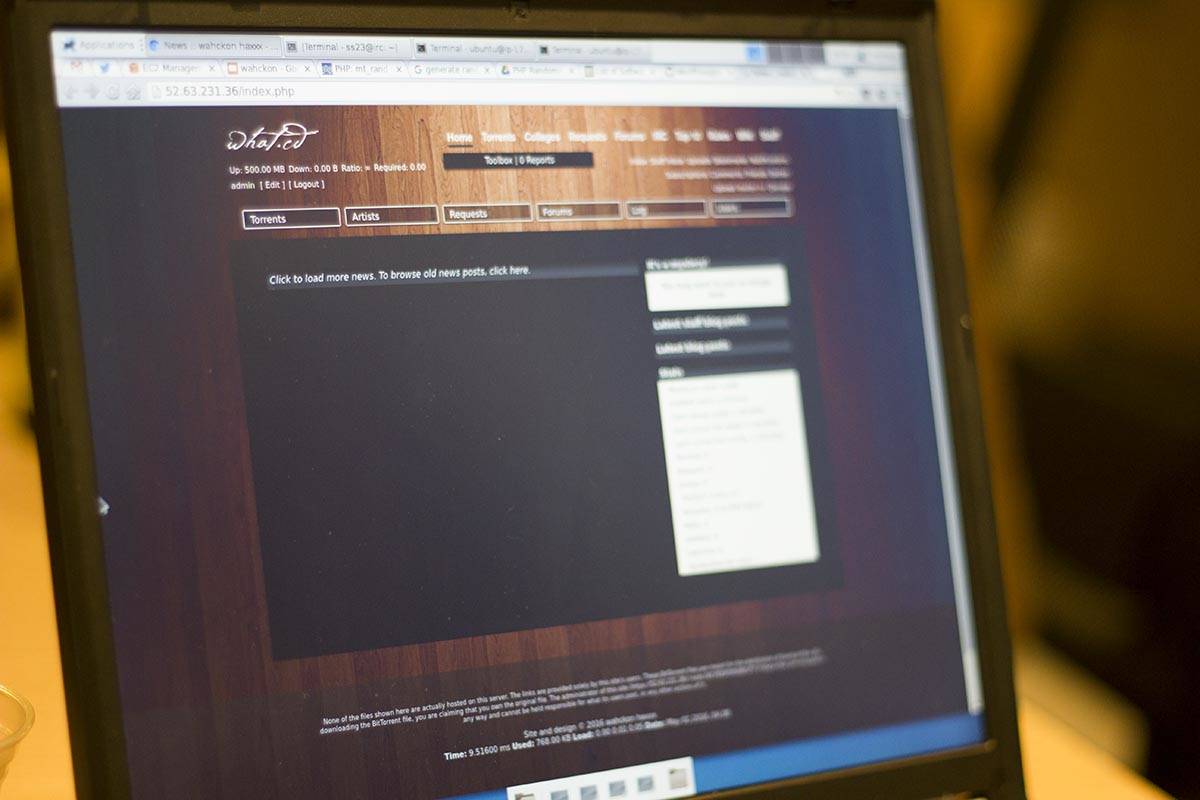 “They are using mt_rand straight into its password reset which is a textbook example of how not to use it,” the researcher told The Register at the WAHckon security conference in Perth, Saturday.

“I reported it a year ago, and they acknowledged it but said ‘don't worry about it’.”

“If you have a user account, you could do all sorts of things as a What.CD admin if you wanted to; you could reset your ratios, assign and close accounts, or replace the whole site with d*cks.”

The researcher demonstrated in an offline replica of the What.CD site how a user could use existing mt_rand crackers to easily gain access to a password reset link for any user within minutes.

Attackers need to use a new PHP worker which can be obtained after the target site deploys a patch or reboots, or by sending a large number of requests. The latter is preferred and is possible on large sites like What.CD and easy on small sites, ss23 says.

He said it was the only exploit he found in the Gazelle content management system which was otherwise secure. 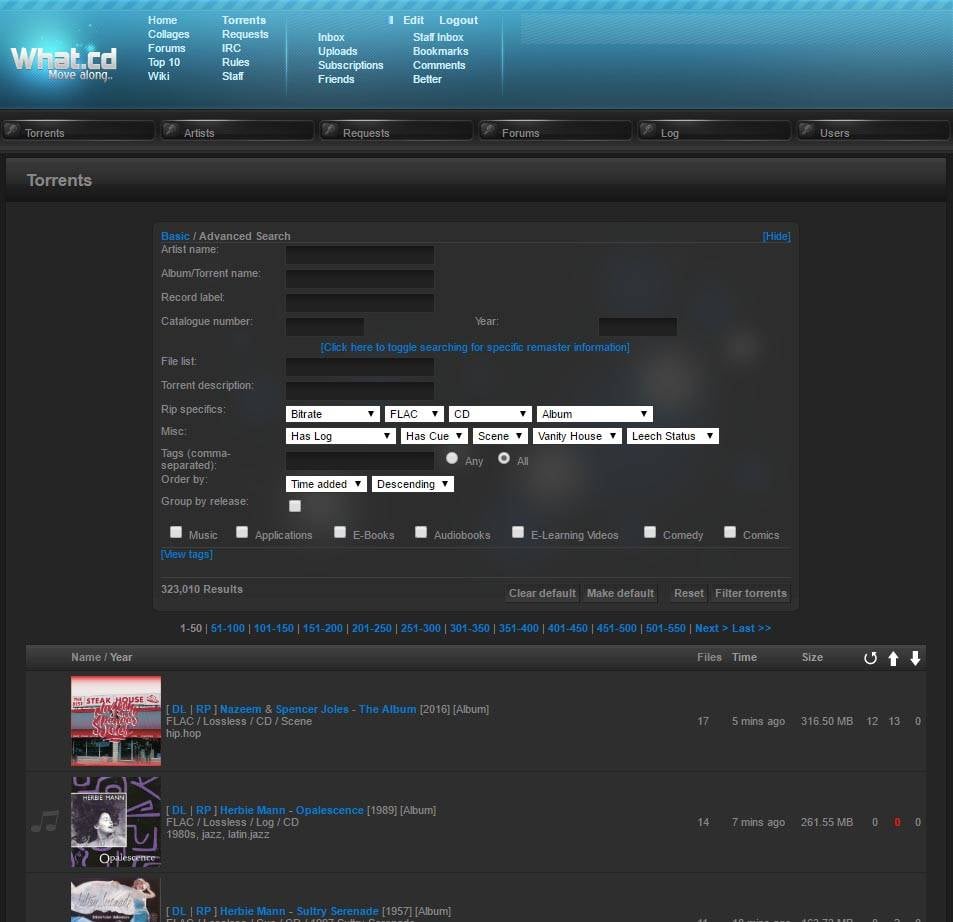 He found content management systems Joomla and Silverstripe used secure functions in place of mt_rand, while Wordpress fixed its layered but still insecure use of mt_rand last December, some 18 months after flaws in the code were first reported.

Attacking the latter system required more time but was possible since the layered security over the top of mt_rand were still each insecure.

Site admins can easily replace the function with a secure one in what is a 10-or-20-line fix. ®