A Canadian car safety expert has introduced the world to a surprising moral panic, warning that if people no longer have to drive their cars, they'll have sex in them instead.

The idea that an autonomous vehicle might become a “shaggin' wagon”* comes from Barrie Kirk, Executive Director of the Canadian Automated Vehicles Center of Excellence, who told the Canadian Broadcasting Corporation “I am predicting that, once computers are doing the driving, there will be a lot more sex in cars”.

Kirk's fear is that if the computer asks the human to take over at a crucial moment, their attention (not to mention their hands and possibly feet) are otherwise occupied.

Canada's transport minister Marc Garneau has been soliciting submissions about inattentive drivers in cars with autonomous features, most of which aren't as much interested in drivers' amours.

Rather, CBC says, the bulk of submissions have to do with whether people are treating the already-available and limited “autopilot” features in vehicles like Tesla, the Mercedes C-Class and the Infiniti Q50 with respect.

If drivers can't be trusted to keep their hands to themselves when driving, Canadian officials are considering whether “black box” recorders should be mandatory.

*Bootnote: In a bygone era, Australian auto-makers marketed a curiously parochial configuration called the “panel van”, colloquially the “shaggin' wagon”, as the ideal combination of transport and bed.

Looking at Google's offering and we can see the obvious shortcoming in Kirk's argument. 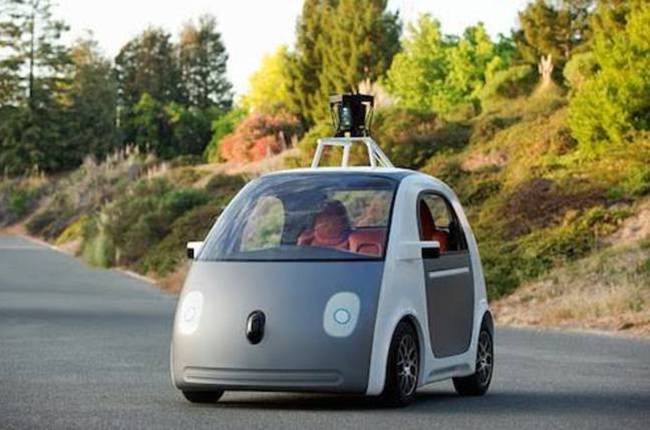 Why don't we do it in the road? Because this is hardly a mobile bed

Clearly to Vulture South, a highway hump in a Google self-driver would be akin to taking a Messerschmitt KR200 out to a lovers' lane. 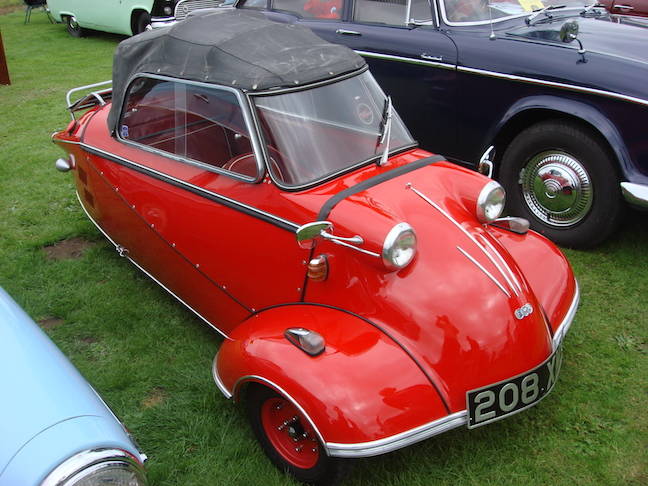 If the auto-stylists of the future are to slake their customers' lusts meet emerging customer requirements and avoid a softening or the market, they need a little more lateral thinking. Vulture South is happy, on behalf of the nation, to bestow on the world a cultural icon that will serve it well into the future. 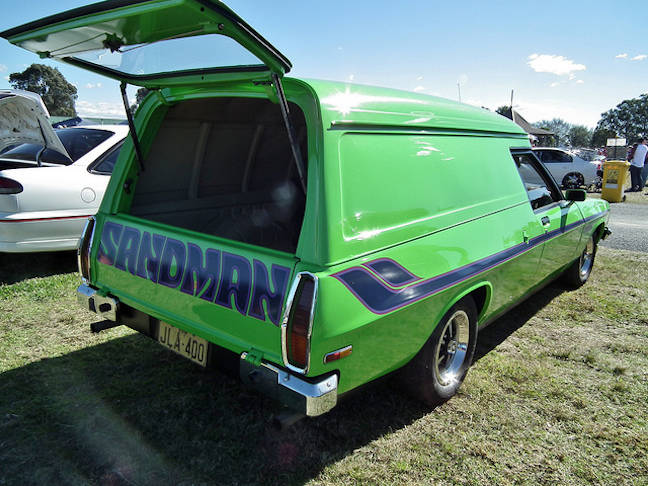 Now, go forth and multiply. On an autobahn. ®