Datrium says it is not a hyper-converged infrastructure (HCI) play.

Hyperconverged is an island pool of servers and storage, and won’t generally support existing hosts, but Datrium's product, it says, will. For Biles, hyper-converged is over-converged.

The Datrium DVX hardware product was announced in January. 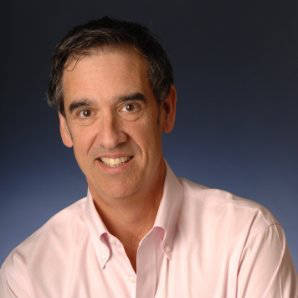 Nunes left HPE in September 2015 and joined Datera as an advisor and its chief marketing officer. This startup has Amazon EBS-like storage. Nunes left in March this year and Datera currently lists no marketeer in its exec ranks.

Datrium, founded in 2012, had a 2012 A-round and then a 2013 B-round of funding, with total funding of $55m. Combine that with Craig Nunes’ hiring following the January DVX launch, and there’s a whiff of a C-round in the air and possibly even general expansion later on. ®