Is uBeam the new Theranos? 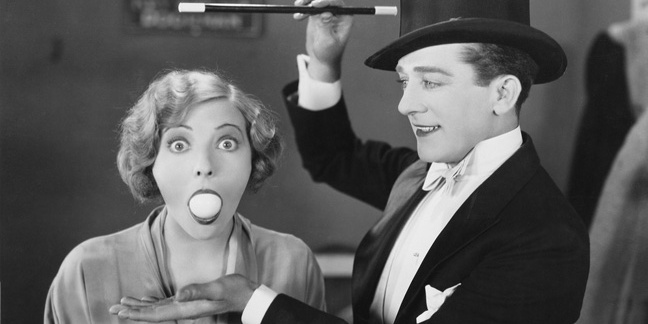 A former VP of engineering at a startup that promises fast, wireless charging of electronic devices has claimed that the technology doesn't work and its CEO is misleading people.

The engineer in question, Paul Reynolds, posted his claims - as well as a number of other critical pieces on uBeam's CEO Meredith Perry - on a personal blog called Lies, Damn Lies and Startup PR.

The blog was recently noticed and has become the talk of Silicon Valley, in part because of the company's backing from a number of VC heavyweights.

In his posts, Reynolds, who worked for the company from 2013 to October 2015, during which time the company received $23m in funding, he repeatedly draws parallels between uBeam and its founder and Elizabeth Holmes at Theranos - the blood-testing company that has been under increasing scrutiny for claiming a technological break-through that remains stubbornly under wraps.

Over a series of posts, Reynolds makes the same points repeatedly: that the existence of good engineers does not mean that a product actually works; that everyone except the tech press is skeptical that uBeam's technology can be made to work; and that Perry is very good at drumming up support and funding but is not being fully honest about the technology's capabilities.

Reynolds accusations could easily be dismissed as the grumblings of a bitter ex-employee except for the fact that uBeam's claims over a technological breakthrough have been stubbornly hard to pin down.

Just a few weeks after Reynolds left the company, uBeam was sufficiently concerned about reports that its ultrasound-charging technology didn’t work that it "declassified" its work and provided it to tech news site Techcrunch, which wrote a number of articles on the company.

Even the notoriously unquestioning Techcrunch was skeptical concluding its piece with the sentence: "Nothing is certain yet, but today it looks like we took one step closer to electric liberation."

Its article also unwittingly added weight to a growing criticism of both the tech press and the venture capitalist industry: self-justification. The very fact that VCs had put money into the company was itself proof that the technology must work, Techcrunch argued, despite being shown no evidence that the technology works.

Likewise, the positive press articles about the company have been repeatedly cited by the company as an indication of its credibility.

As to whether uBeam has technology that actually works: one of its high-profile VCs Mark Cuban has admitted he has not seen it work. And no one has been shown a working prototype. Academics and scientists asked repeatedly to weigh in on whether it is possible have often hedged their bets: they haven’t seen it work, but it is theoretically possible.

Back in 2014 however one physicist said simply that it wasn't feasible and that investment in uBeam "illustrates everything wrong with tech investing today."

As for uBeam, last month Perry told an audience at a film festival that uBeam had "proved out the technology" and it was "on our way to deploying the product to the world."

In response to being called out by its former VP of engineering, the company offered the same assurance. "The company is heads-down developing our wireless charging technology," Perry said in a statement provided to a number of media outlets. "We understand that with new products there will always be a natural skepticism and ultimately we hope that the community will judge us by the product we release in the market." ®

But it's OK to boast about length in the lab. Got it?

Wordsmith gripes about 'another sh*t feature'

Inside Internet Archive: 10PB+ of storage in a church... oh, and a little fight to preserve truth

Updated This revolution will not be televised

It's Galileo Groundhog Day! You can keep asking the same question, but it won't change the answer

But like a Brummie Arnie Schwarzenegger warns, 'I'll be back... in the channel'