Reports of borked iPads emerged on Twitter thanks reportedly to a hardware issue requiring users to possibly restore their devices or contact support.

And people have. Users have Tweeted to Apple Support (@AppleSupport) with complaints their iPads cannot be restored through iTunes. 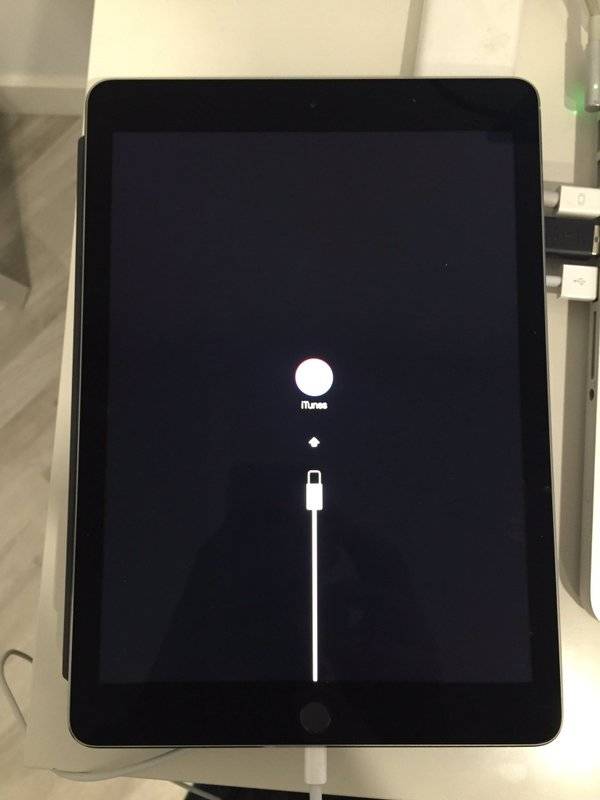 Apple credited Rodriguez with the find though it was reported independently by both researchers. The former uploaded a video to YouTube on 4 April while Kunz Mejri wrote a descriptive post on Full Disclosure after he says Apple did not respond to his private disclosure for two weeks.

Rodriguez has called on Apple to launch a bug bounty program.

It is released for iPhone 4S and iPad 2 and newer, all iPad Minis and Pros, and iPod Touch generations five and six. ®