Surprisingly, 'rollup' not just code for a Windows 10 installer 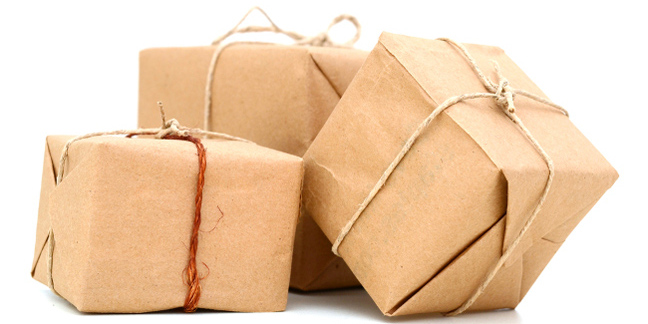 Microsoft says it will simplify the update process for older versions of Windows by switching to once-a-month "rollup" bundles.

"Each month, we will release a single update containing all of the non-security fixes for that month," said Microsoft.

"We are making this change – shifting to rollup updates, to improve the reliability and quality of our updates."

The rollup policy will not apply to security updates, which will be released as monthly Patch Tuesday bundles or individually as out-of-band releases if necessary to avoid active zero-day exploits.

Microsoft also says that for Windows 7 SP1, it will now begin distributing a single cumulative rollup update that contains all patches and updates for the OS up to April 2016. The rollup can be downloaded on its own or injected into a disk image for new installations.

The aim, says Microsoft, is to keep those customers who are still running Windows 7 from having to endure long wait times when new installations seek to download all previous updates and packages.

Ultimately, of course, Microsoft will be looking to move users over to Windows 10, a migration Redmond has been particularly aggressive in pushing this time around.

The company noted that Windows 10 may not yet be a big seller with many enterprise customers, hence the need for rollup releases like those it will now distribute for Windows 7 SP1 installations. ®

Dutch agreement should be extended to entire bloc, says statement

Christmas is coming, the goose is getting fat, so the EU is investigating Google to get some more money in its hat