Boffins have used 7,000 images from Europe's Sentinel-2A Earth-watching satellite to construct a fine mosaic of Africa, shown entirely cloud-free in all its continental glory. 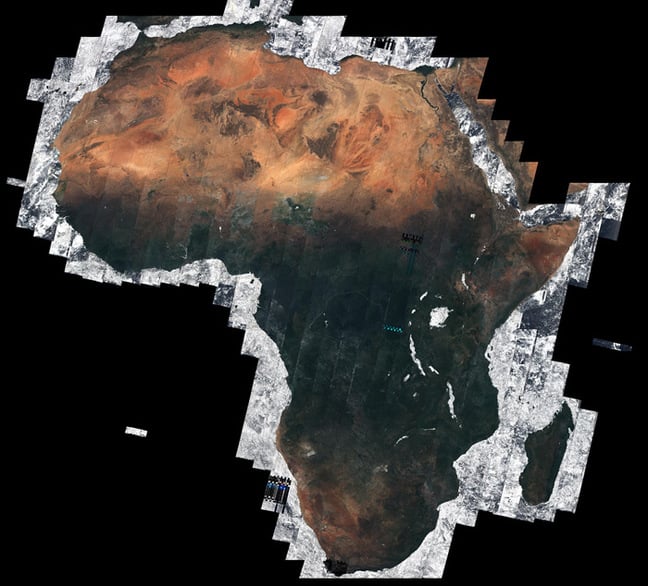 Most of the images - totalling 32 TB of data - were snapped between December 2015 and April 2016, the European Space Agency (ESA) explains.

Although due to the satellite's "10-day revisit at the equator, the chance of imaging Earth's surface when the skies are clear is relatively high", ESA notes that "being able to capture the Tropics cloud-free over the five months is remarkable". 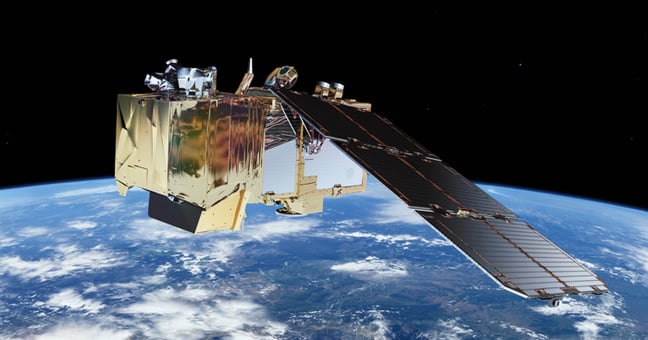 It's due to be joined aloft in 2017 by Sentinel-2B, which will travel the same orbit in the same direction as 2A, but situated 180° apart from its twin. Once fully operational, the Sentinel-2 constellation will "cover all Earth's land surfaces, large islands, inland and coastal waters every five days at the equator".

ESA has a gallery of Sentinel-2A images for your viewing pleasure right here. ®