Ding ding: IBM rings bell for round two of job cuts at GTS 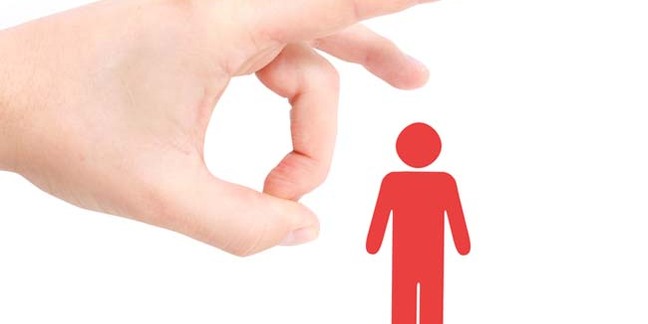 IBM has told foot soldiers in the Global Technology Services operation to brace themselves for a second round of redundancies in the UK.

Chris Wilson, director of the Technical Support Services division within GTS, told staff in a memo on Friday that it is “forming” an Employee Consultation Committee.

This body will “represent the permanent employee population of the Technical Support Services business areas in the UK. The ECC will consist of both management and employee representatives”.

The raison d’être of the ECC is to “discuss proposals for the organisation to meet its business objectives”. The consultation will begin on 1 June and last for thirty days, the memo stated.

Big Blue put 1,352 people in GTS at risk of redundancy back in February, and some 185 were expected to exit in August. UK Labs and Global Business Services are also seeing reductions.

In total, IBM is tipped to get rid of 14,000 heads this year but has talked up vacancies elsewhere in the business deemed priorities including cloud, big data, mobility, security and social.

The company, like many tech rivals, is recasting itself in the era of cloud to become more relevant, after 15 consecutive quarters of shrinking sales.

As we exclusively revealed in March, eight in 10 IBM jobs will be delivered under off-shoring and near shoring plans by the end 2017, at least that is the blueprint the firm is working toward.

Now you see them... IBM made over 800 UK jobs vanish in 2018 despite improving fortunes

IBM to GTS staff: Not volunteering to leave with a redundo cheque? We'll give you a helping hand