The pair blasted off atop a Soyuz rocket from Kourou in French Guiana at 08:48 GMT, en route to joining their fellow Galileos at an altitude of 23,222km.

Galileo will offer a "highly accurate, guaranteed global positioning service under civilian control". The European Space Agency (ESA) assures it's "interoperable with GPS and Glonass", with its "dual frequencies as standard" delivering "real-time positioning accuracy down to the metre range". 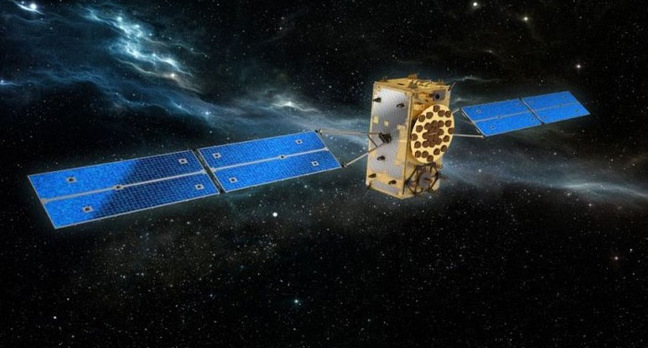 Ultimately, there will be 24 operational satellites, with six in-orbit spares. The next launch is scheduled for this autumn, when four Galileos will ride a customised Ariane 5 ES. ®