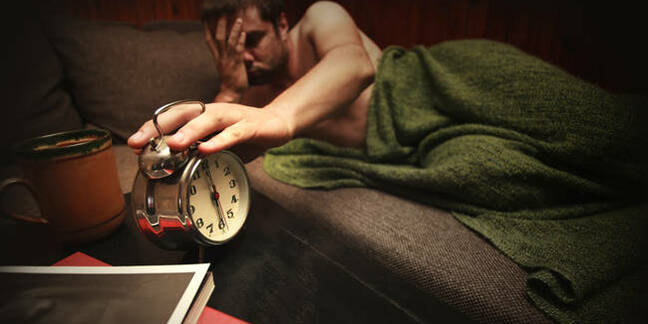 Ugh, what was that? Basic online security standards? Gimme a second to get up [Pic: Shutterstock]

The international financial network SWIFT has said it will "expand" its use of two-factor authentication when banks shift funds.

The belated decision comes following a turbulent few weeks in which a series of multi-million dollar thefts carried out through the SWIFT system came to light.

SWIFT's initial response to the hacks was to stress that its network had not been compromised and the thefts were the result of other banks' systems being hacked.

But that slant on things elicited a fierce response, with experts pointing out that SWIFT's security measures were severely lacking and used a model of threat awareness that was a decade out of date.

Stung by criticism, a few weeks later SWIFT's CEO promised to review the organization's security measures and earlier this week outlined a five-point plan in a speech at a financial conference.

On Friday, that plan was fleshed out a little. It will now "require" more information from customers and share that information with its other customers, plus inform everyone on its system of any incidents, and issue "best practices" for "cyber defense."

Critically, it will "expand" its support of two-factor authentication as well as include "additional tools" such as monitoring software. Although we note that it has still not said it will insist on the basic security measure for transfers.

And it will "support increased payment patterns control" as well as "explore tools to allow customers to quickly recall fraudulent payment messages" and make it easier to put a stop on payments.

All of those improvements will help beef up the security of a system that moves billions of dollars around the globe on a daily basis. The fact that it took four incidents of theft and widespread public criticism to force SWIFT to enter the modern world does not put the organization in a good light, however. ®

Worried about losing your payment data? Shake it off and use this