Guildry, 29, or Louisiana was arrested in the massive take-down of defunct English crime board Darkode in July.

The bust has resulted in 70 Darkode users from multiple countries being charged, searched, or sentenced.

Guildry gained half of the US$80,000 in stolen Bitcoins which he flogged with an unnamed conspirator.

Some of the Bitcoins were converted to cash and spent.

He was sentenced on one count of obtaining information by computer from a protected computer. 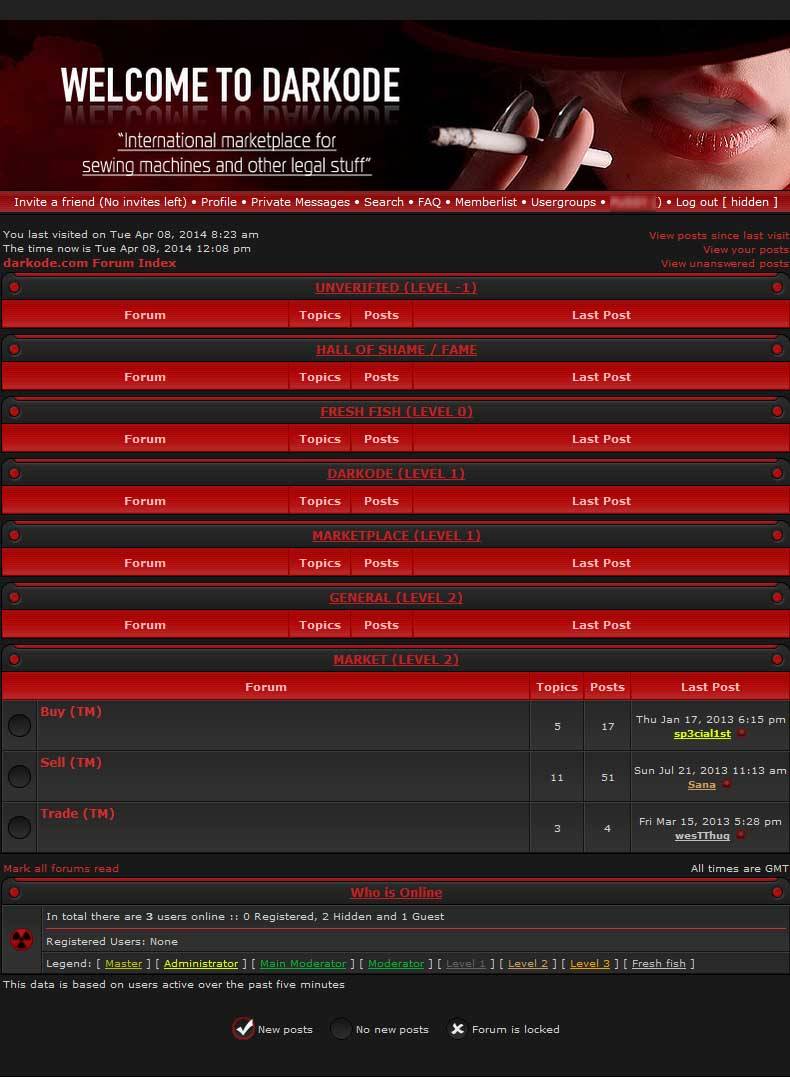 Guildry was also sentenced to three years of supervised release.

“Cybercrime threatens anyone and everyone in our ever-increasingly internet-connected world,” United States Attorney Stephanie A. Finley says.

“Computer criminals will not be able to hide or maintain their anonymity, and they will be prosecuted locally, nationally and internationally."

It is the latest scalp in Operation Shrouded Horizon which has seen hackers from the UK, US, and Australia picked up by federal police agencies.

Darkode was long infested with police and white hat researchers despite its member vetting procedures, leaving much of a criminal's defences down to solid and consistent operational security. ®