Michael Dell bought his PC biz for a bargain, must get checkbook out for stiffed shareholders

Shares were worth 20%+ more than buyout value, says court 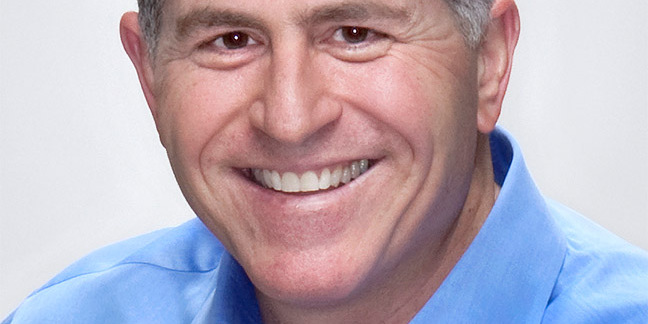 A small number of former shareholders in Dell could be getting a sizable payout after a Delaware court ruled the IT biz was undervalued when it went private.

Delaware Vice Chancellor Travis Laster ruled that the fair price for the company's shares at the time it went private was $17.62 per share, 22 per cent more than the $13.75 that Michael Dell and his backers paid for the company in February 2013.

"It bears emphasizing that unlike other situations that this court has confronted, there is no evidence that Mr Dell or his management team sought to create the valuation disconnect so that they could take advantage of it," the 115-page ruling states.

"To the contrary, they tried to convince the market that the Company was worth more. Only when the gap persisted despite their efforts, and after both Southeastern and Silver Lake suggested the possibility of an MBO to Mr Dell, did he eventually decide to pursue the opportunity that the market price was presenting."

One of the biggest losers in the case was the investment firm T Rowe Price, which at one time was one of Dell's largest shareholders. Its claim against Dell, which would have netted the firm around $100m, was thrown out because the firm accidentally voted in favor of the deal, despite publicly opposing it.

Nevertheless, the court ruling will cost Dell millions, since the court found that 5.2 million shares in the company must be publicly revalued, and interest on the amount must also be included. The company is likely to appeal the ruling. ®