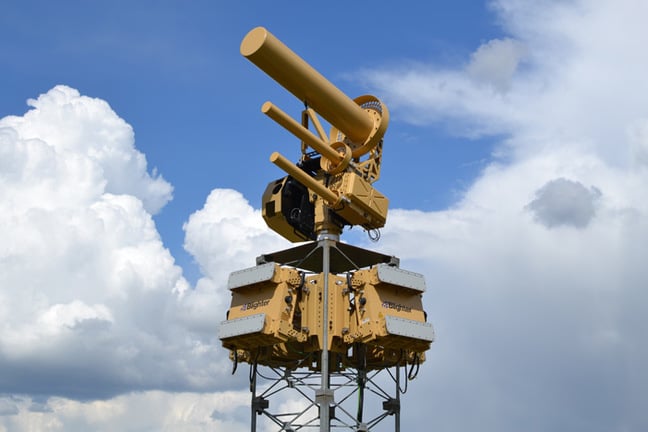 AUDS will be tested at various airport locations in the US. AUDS team member Mark Radford assured the drone-busting kit would not pose a threat to innocent equipment. He said: "AUDS is able to operate effectively in complex airport environments night and day whatever the weather and without disrupting other airport equipment. Using AUDS, the operator can effectively take control of a drone and force a safe landing inside or outside the airport perimeter." ®