London's Science Museum will on 8 December cut the ribbon on a mathematics gallery featuring a range of stuff including a three-rotor Engima machine, an Islamic planispheric astrolabe and the Handley Page "Gugnunc" experimental aircraft. 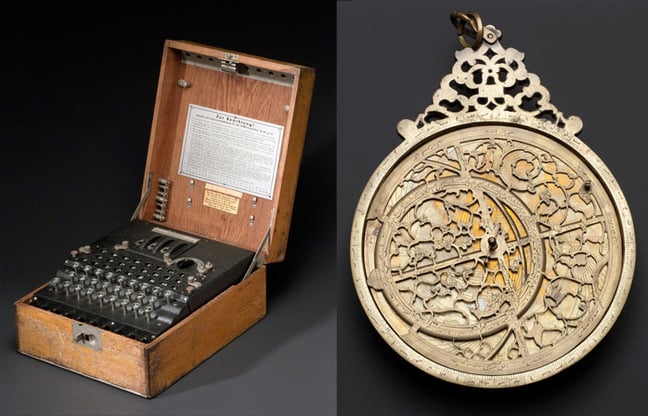 The Enigma machine, crafted by Nazis in 1943, and the planispheric astrolabe, crafted by Jamal al-Din ibn Muquin, in Lahore, Pakistan, between 1666-67. Pics: Science Museum

The 1929 Gugnunc flying machine - which competed in that year's Guggenheim Safe Aircraft Competition - is the centrepiece of the "Mathematics: The David and Claudia Harding Gallery", to use the space's official title honouring its sponsors. 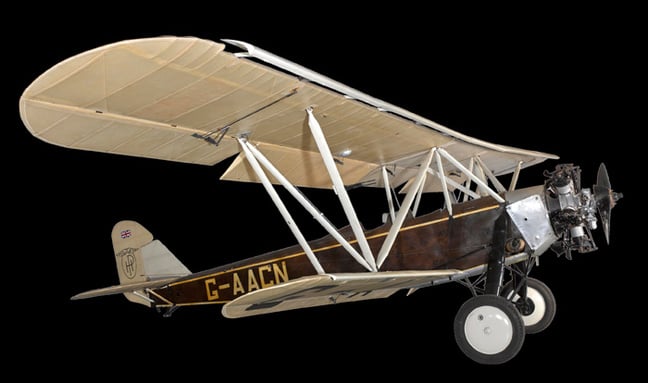 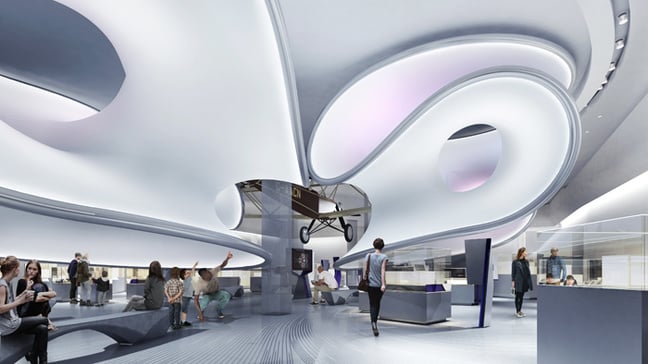 The Morland and 'Washington' calculators. Pics: The Science Musuem

Morland's machine was intended for "counting money quickly and accurately", using "individual dials for farthings, pence and shillings, as well as for pounds, from units to tens of thousands". Famed diarist Samuel Pepys apparently saw the device but dissed it as "very pretty, but not very useful".

The "Washington" calculator is "a multipurpose slide rule made for engineers working with reinforced concrete", in which "much of a building’s strength – in the steel reinforcing bars – was hidden once the concrete was poured". In 1909, The Times described the formulas involved as "perhaps rather terrifying at first sight".

In total, the gallery will have over 100 objects trumpeting mathematical advancement. Arguably the most important to the unwashed masses is a bronze Exchequer standard Winchester pint measure, a 1601 example of those which Elizabeth I had distributed around the country to guarantee full pints all round, or at least to ensure that "all merchants could share the same definition of measurement units". 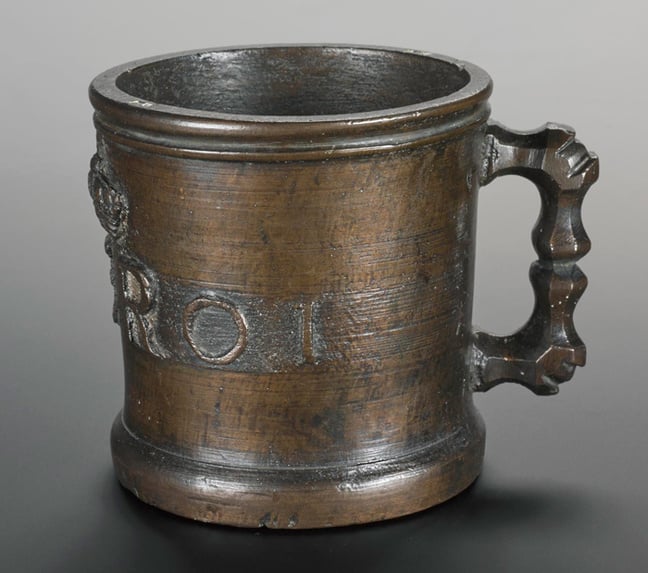 Dr David Rooney, the exhibition's curator, said: "At its heart the Mathematics Gallery will tell a rich cultural story of human endeavour that has helped transform the world over the last 400 years. Mathematical practice underpins so many aspects of our lives and work, and we hope that bringing together these remarkable stories, people and exhibits will inspire visitors to think about the role of mathematics in a new light."

If you fancy popping down to the Science Museum before December, it's currently running Leonardo da Vinci: The Mechanics of Genius, highlighting " the immense talent that sparked the polymath's reputation as an exceptional and enduring inspiration in the fields of engineering and art". ®