Pic Cosmologists are scratching their heads after data from the Hubble Space Telescope has shown that the universe is expanding between 5 and 9 per cent faster than first thought.

A team led by Nobel Laureate Adam Riess took measurements of 300 visible Type Ia supernovae spread among an assortment of galaxies, as well as around 2,400 Cepheid stars, which pulsate on easily visible wavelengths.

These were then correlated against the stretching of light from receding galaxies to get the expansion figure.

"If we know the initial amounts of stuff in the universe, such as dark energy and dark matter, and we have the physics correct, then you can go from a measurement at the time shortly after the Big Bang and use that understanding to predict how fast the universe should be expanding today," said Riess.

"However, if this discrepancy holds up, it appears we may not have the right understanding, and it changes how big the Hubble constant should be today." 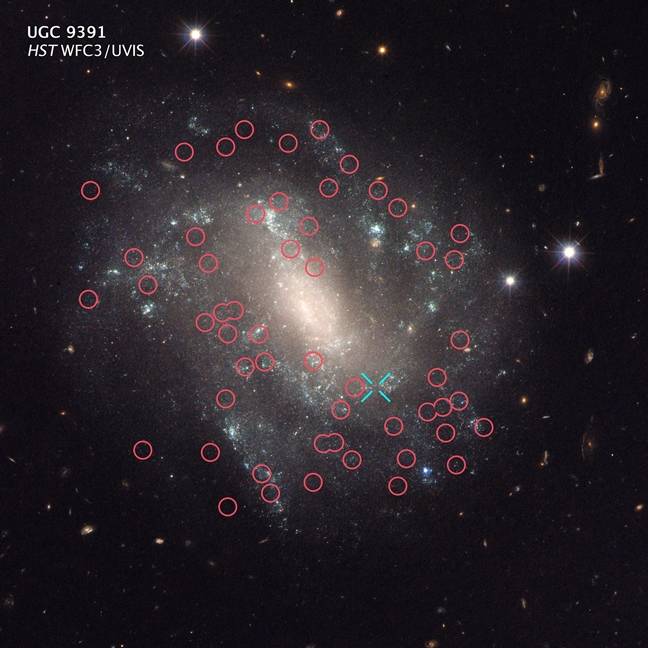 The Hubble constant, named after its discoverer American astronomer Edwin Hubble, is the rate at which objects in the universe expand over time. The new value is 66.53 (plus or minus 0.62) kilometers per second per megaparsec (3.26 million light-years). That means in 9.8 billion years the distance between cosmic objects will double.

So – science being science – the quest is now on to find out why. The boffins have narrowed it down to three possibilities.