Keep calm and carry on registering

Updated Registration to vote in the UK's EU referendum has been extended until midnight June 9 after No. 10's voter registration web site crashed.

Legislation is being introduced to the House of Commons to extend the deadline for those wishing to register to vote in this month's referendum, minister for the Cabinet Office and Paymaster General Matt Hancock said Wednesday.

"We think it is right to extend to midnight tomorrow (9 June) to allow people who have not yet registered time to get the message that registration is still open and get themselves registered," Hancock said in a statement.

The government acted following calls from Labour Party leader Jeremy Corbyn and others to throw back open the registration process after a Cabinet Office site taking registrations crashed ahead of the deadline of 23:59 on Tuesday.

There was no word from Hancock as to what caused the registration site to fall over.

The government’s voter registration site hit the floor around 10.40pm on Tuesday. The deadline to register for the June 23 referendum was 11.59pm on June 7.

At the time, the Cabinet Office blamed the growing problem on “very high demand”. In a tweet, below, the Government Digital Service later apologised:

We're aware of the technical issue on https://t.co/tHARhjsXcV. We're working to resolve it. This is due to unprecedented demand. Update soon

BBC Newsnight's editor Ian Katz reckoned traffic peaked at around 22:15 BST, with 50,000 trying to log on and register.

The Cabinet Office claimed 500,000 people did successfully register on Tuesday. 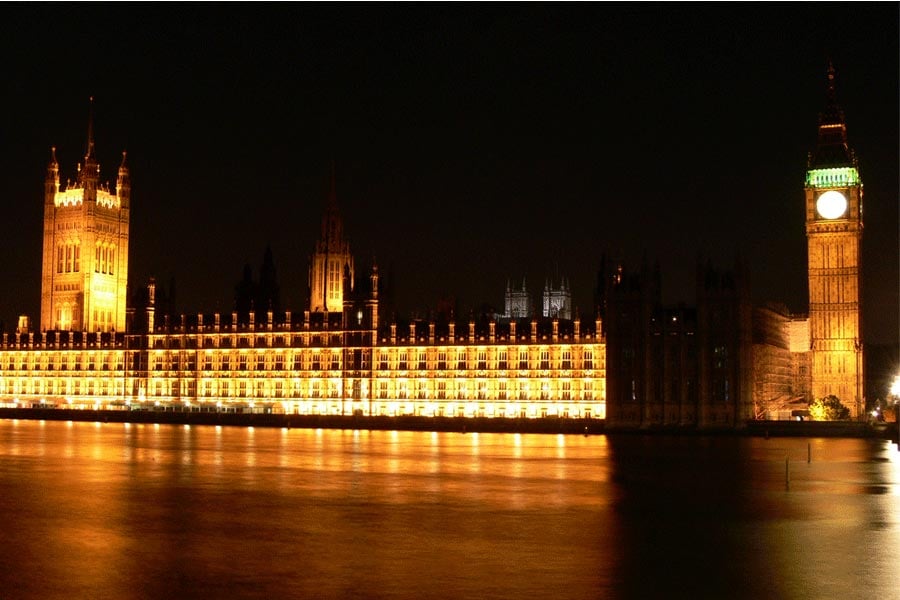 Asked yesterday why the site had crashed, the Cabinet Office was unable to say but said its executives were in a meeting to determine the cause.

"Some people did manage to get through and their applications were processed. We tried to resolve the situation as quickly as was possible and to resolve cases where people tried to register but were not able to,” a spokesperson said.

The general voter registration site on Gov.uk is run by the Government Digital Service, which describes its job as "the digital transformation" of government.

According to GDS, it is: “A centre of excellence in digital, technology and data, collaborating with departments to help them with their own transformation. We work with them to build platforms, standards, and digital services.” ®