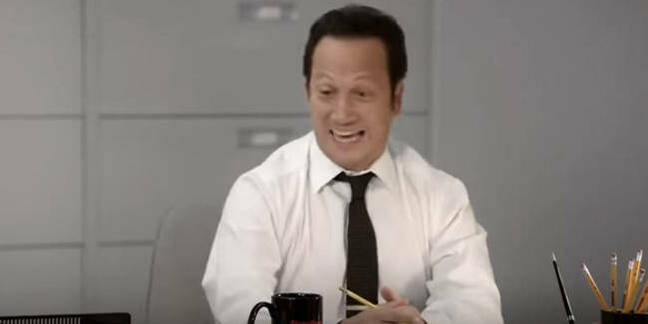 Xerox has detailed the plans that will see the legendary compute company split itself into two different branches.

The former photocopy king says that it has named Ashok Vemuri as the CEO of what will become the Xerox Business Process Outsourcing (BPO) company.

"He's an excellent leader with the right combination of operational, financial and client experience to successfully drive our BPO company's go-forward strategy."

Xerox says that the part of the company that will be spun off into BPO logged roughly $7bn in revenues last quarter.

Xerox first announced its intent to break into two companies earlier this year. The plan will see Xerox's BPO unit struck off from their main business, which will become Xerox Document Technology.

"With increased strategic focus and resources aligned to the specific needs of their markets, we can capitalize on the unique strengths of our Document Technology and BPO businesses and capture the value-creation opportunities that we see in each of them," Barnes said of the spin-off decision.

Xerox says that the BPO outfit will focus on government contracts, including its outsourcing deals. Formerly, Vemuri served as CEO of IGATE, a company that sold off its own outsourcing operation to Capgemini for $1.3bn.

"The standalone BPO company will have many new opportunities, leveraging its differentiated capabilities and executing a more focused value-creation strategy for the benefit of clients, employees and shareholders," Vemuri said.

The spin-off move from Xerox, which will see one of the biggest names in IT split up, has been overshadowed of late by the break-up of HP. Similarly, that move saw the IT giant break its enterprise services arms apart from its equipment and technology branches. ®