Brit astronaut gets back on terra firma at 0900GMT tomorrow

British astronaut Major Tim Peake and the rest of the crew aboard the Soyuz spacecraft will be zooming back to earth after a six-month long mission in space.

The spacecraft is expected to touch down on Earth around 0900 GMT. The journey back to earth is more dangerous than going into space.

During re-entry, the spacecraft will be hurtling down at 25 times the speed of sound, causing the air molecules around it to dissociate and ionise. A hot plasma will be generated around the spacecraft and will reach temperatures of 1,600°C, according to the European Space Agency.

My ride home: #Soyuz TMA-19M looking as good as the day she was launched into orbit https://t.co/wSzavVpMtS pic.twitter.com/sWhLSYJXxY

The astronauts have been advised to avoid talking during landing for fear of biting their tongues off.

When the spacecraft is 10km away from the surface of the Earth, parachutes will open to slow the descent further for a crash landing at 5km/h.

For the Principia mission – named after Newton’s famous book, Philosophiæ Naturalis Principia Mathematica – Peake investigated the effects of gravity on the human body to help scientists in the next stages of human exploration in space.

The weightless in space has wasted away some of the bone density in his body. One of the other areas scientists are keen to learn more about is how brain pressure changes in space. With reduced gravity in space, bodily fluids have been pushed upwards, increasing the pressure in the brain and causes the astronauts’ faces to swell and their eyesight to blur. A device has been planted in Peake’s ear which measures the changes in brain pressure. 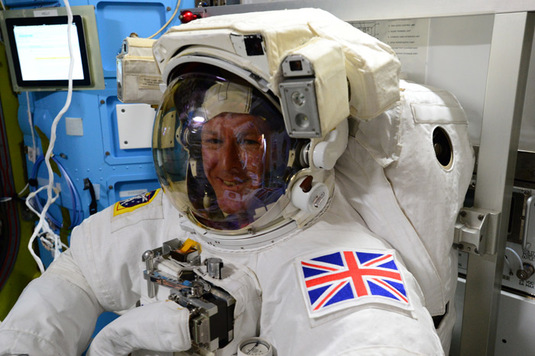 Other experiments also include studying novel materials such as liquid metals, how life adapts in space, fluid physics, how martian robots might be controlled and psychological well being in space. Peake has completed more than 250 experiments in space.

During his time in space, Peake has notched up a few records. He is the first male British astronaut to go into space; the first UK astronaut to perform a spacewalk; the first space test pilot for a robot that will explore Mars; ran the fastest marathon in space with a time of three hours and thirty five minutes; and accidentally mis-dialled a wrong number from space.

In a video broadcasted from the International Space Station, Major Peake said he looks forward to “being outdoors in the fresh air, and enjoying the scents and smells of Planet Earth”.

“I’ve spent six months just looking down on our beautiful planet and seeing some amazing sights, and now I’m ready to go and enjoy them back down on the planet.” ® 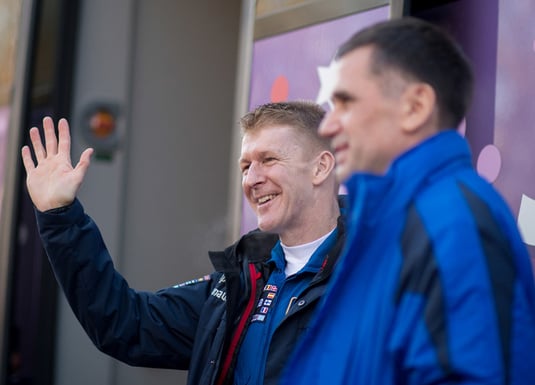