Money software blubs at the sight of onions 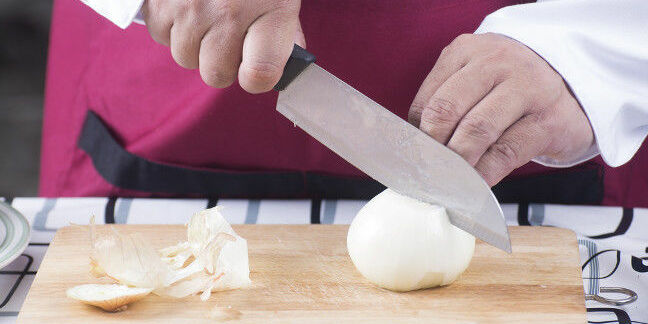 UK supermarket giant Tesco's mobile banking app refuses to run on handsets where the Tor app is also installed, it emerged this weekend.

Who do @Tesco think they are, preventing free speech and internet security? @torproject @tescobankhelp @Android pic.twitter.com/xVcBmyjVKN

Davage posted an image of the message, which advises that in order to use the Tesco app, the Tor Project's Orbot Android client has to not only be turned off but removed entirely from the device.

The issue appears to be related to security. Tesco's help site notes that the Android app checks for malware and other possible security risks (such as the phone being rooted) upon launching and, in this case, the Tor software triggers an alert.

The Tor Project makes two apps for Android, the aforementioned Orbot and the Orfox browser, both of which allow users to encrypt their data traffic using the Tor network. According to the Play Store, Orbot has been downloaded more than five million times by Android users.

Tesco could not be reached for comment at the time of publication. ®