Animating cats in Hypercard, creating batch files (or even baroque Lotus 1-2-3 macros) – writing your own scripts was once an integral part of personal computing. If an application didn’t have its own arcane scripting language, it didn’t really cut it.

Recently Android automation tools such as Tasker, IFTTT and Workflow for iOS have tapped into some of that DIY enthusiasm; it's little wonder Microsoft wants a piece of the action.

Think of Flow as a kind of Large Print Reader’s Digest version of Logic: both are IPC frameworks for building workflows triggered by conditional events. But while Logic is aimed at developers and business process automation, Flow is for mucking about with yourself, or for exposing small bits of functions to the cloud. Now there’s the first mobile app for Flow.

Flow examples Microsoft cites are automated responses to emails, such as inserting a row into Excel, creating a GitHub issue or posting to social networks or IM clients like Slack. The emphasis is on non-Microsoft services, such as Salesforce, Slack, Trello or Google Drive.

More ambitious and interesting use cases include creating and exposing your code in an API for create, read, update or delete operations. 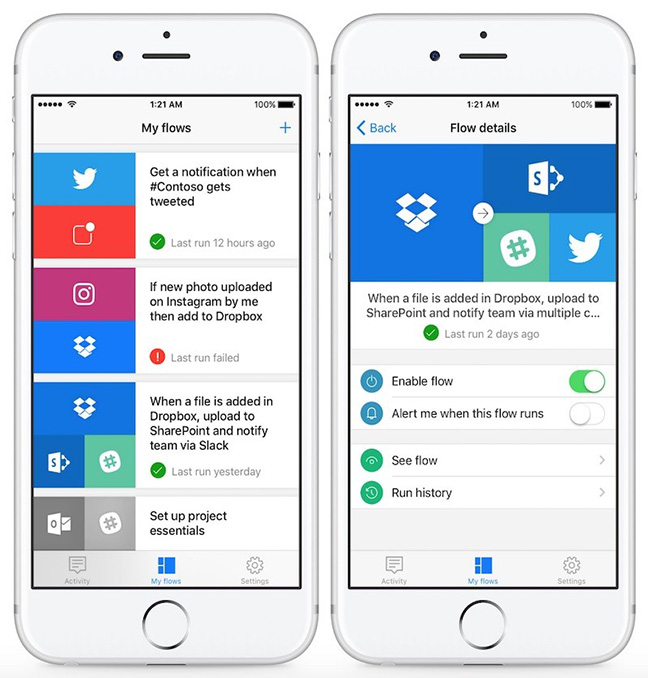 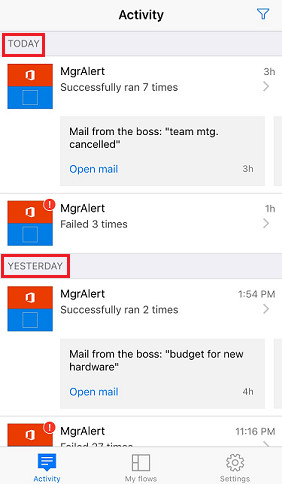 After an inflow of VC money, IFTTT has focused more on home automation, hoping to be the IoT’s scripting language, as much as personal productivity. IFTTT’s advantage is that it works with over 300 other services.

You can get a better idea by perusing the Flow documentation here.

Purely for nostalgia, here's how it all looked in the Ronald Reagan era (don't let the Mac OS 8 chrome fool you). 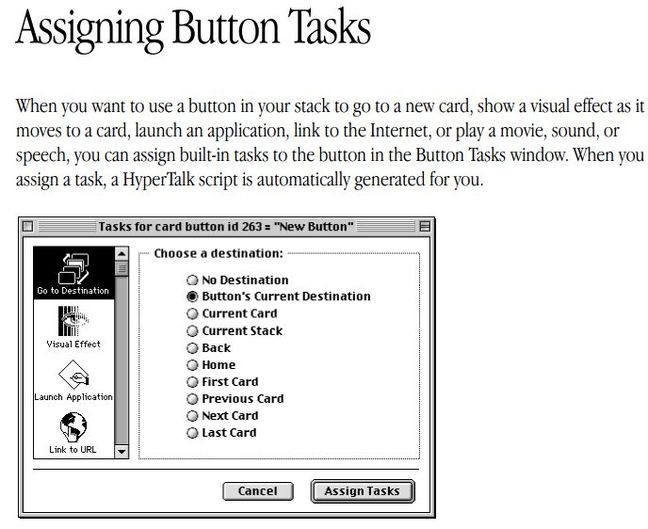 Hypercard lives on as LiveCode. ®