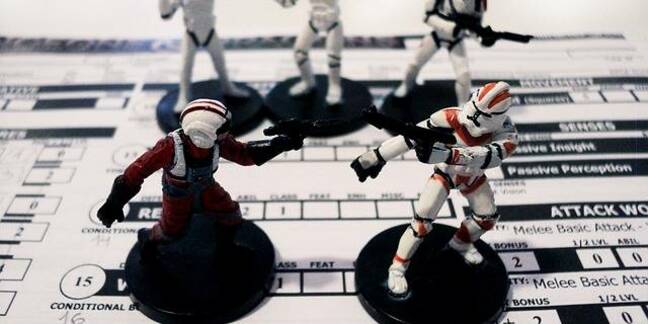 Small but ready for battle

Scality has announced a new S3 server, so small that it can run in a container. By doing so, it has joined a few others, like Minio and OpenIO, in providing a new tool for developers as well as opening new, interesting and unconventional applications for object storage deployments.

This is an open source project which is also at the base of the new S3 API implementation for Scality's RING (the flagship product). The idea is to provide a top notch S3 API in terms of compatibility, while leveraging the open source community to make it available to a larger public and explore new scenarios and opportunities. I think Scality is proving to be a very clever company and the server is a good mix of tech, marketing and brand awareness that could bring about some interesting results.

If the S3 implementation is as good as they claim, it will be advantageous to their overall marketing strategy by putting pressure on the competition, easing PoCs and helping smaller environments, which are likely to grow over time, with the adoption of their product.

About Small and Micro object stores

I wrote about the necessity of small object stores not long ago. I was referring to 100-300TB installations actually, but in this case we are talking about object stores that can start in the range of an order (or two) of magnitude lower than that. This is pretty amazing and I can think of some interesting use cases for this.

Without thinking about the most obvious use cases (like PoCs, tests and lab deployments), developers can now embed the object storage system directly in their applications or it can be installed directly with the other components of the application stack, regardless of the infrastructure (public or private) and without any risk of compatibility issues.

From the end user point of view this is perfect, one container/VM per tenant, 100 per cent portable, easy to clone, protect and reproduce. Even more so - albeit it's a totally different use case - this solution could be suitable for service providers that can propose personal S3-compatible servers without needing to implement a global object storage system.

At the moment I'm thinking about service providers like Digital Ocean, for example, which will soon provide additional storage capacity resources for their VMs but without an OBS option. The number of use cases is limited only by our imagination and it is clear that these small S3-based servers will also be very interesting when included in other products. Let's say as an additional protocol to a traditional storage system, for example…

Object storage is one of the most active market segments in the storage industry. Not too long ago this technology was taken into account only for a limited set of use cases and for a few major end users. But now the number of startups is growing, as are the solutions and products taking advantage of it. Developers are requesting it and, thanks to companies like Scality, OpenIO, Minio and other open source projects like Ceph, there are no more barriers to its adoption. (Side note: the common denominator here is open source.)

I don't want to seem too excited but it is true that IT infrastructure paradigms are evolving very quickly, and that object storage is a good answer when it comes to new provisioning and consumption models for unstructured data in modern infrastructures. ®