Bacon is not my vodka friend

Things you can't do in Oklahoma 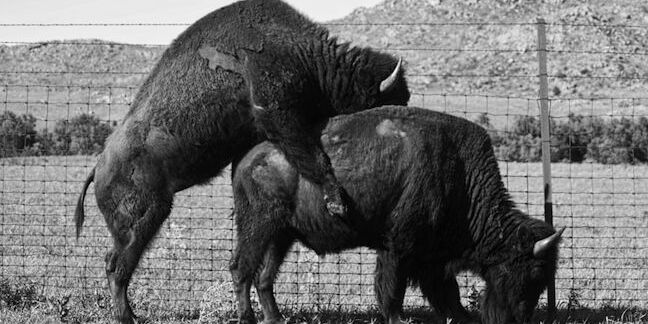 Shutterstock: Don't do this in the pub

Bacon infused vodka may not be everyone’s cup of tea, but selling this improbable beverage in Oklahoma could land you in hot water.

This we learned today from the woes of Colin Grizzle - yes, really - a manager at the Pump bar in Oklahoma city, who was charged with maintaining a disorderly house after bottles of infused vodka were found at the bar in February.

"They were mixing drinks, pouring it out of a bottle and infusing bacon garlic, pickle juice, and pouring it back into the containers, “ Oklahoma City police Master Sgt. Gary Knight told The Oklahoman. "They couldn't even remember what they had put in it.”

Sounds like a crime against mixology but it is never that simple in Oklahoma, where "once a bottle of alcohol is open, you are not allowed to add things to it and reseal it,” Knight said.

But were the police ultra vires? The state’s Alcoholic Beverage Laws Enforcement Commission will consider next month if state law expressly forbids the sale of infused drinks so let’s cross some of our fingers for all bacon-infused vodka loving Okies.

We won't hold our breath: in Oklahoma it is still illegal for the owner of a bar to allow anyone inside to pretend to have a sex with a buffalo.

US gourmets sizzle in bacon-scented underwear