Hands On Few people would have placed ZTE as being in the flagship Android race this year in Europe, but its Axon 7 makes it a surprising and strong contender.

You'll know the script by now: buy a Chinese manufactured Android, get top-of-the-range features, and save £100-150 over a big brand HTC, Samsung or Sony flagship. Or even more in the case of the Axon 7, which will be £359 off Amazon. That's a considerable saving over the £449 that Huawei wants for its Leica-branded P9, although more than the £309 list price of the OnePlus Three.

I found the Axon offers a great all-metal design, a stunning QHD (quad high definition) display, and a surprisingly good camera. With almost no presence on the ground in the UK and a dim and dusty brand, the task now lies in persuading punters to take the gamble.

What follows is the result of a day with the Chinese variant of the Axon, so there's more depth than you get from the usual bloggy "hands on" (written after five minutes with the device) – but I'm not assessing performance or any software features beyond the camera and audio – two big attractions of the device. 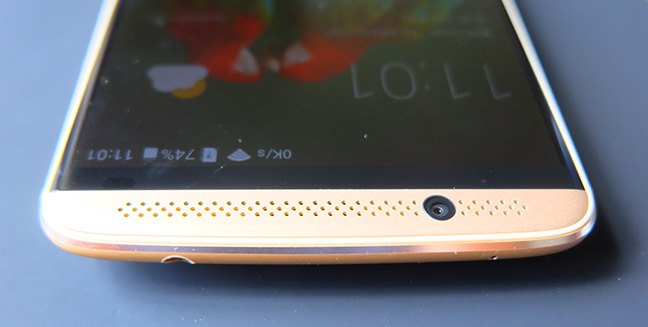 The design sets itself apart with the top and bottom front-facing stereo speakers, reclaiming the distinctive design of the iconic HTC One models between 2013 and 2015. Here though, the speaker grilles have been compressed so the edge-to-edge display feels less like an island of glass within a portable music player, which was the effect of the Ones.

It's about a centimetre shorter than an iPhone 6 Plus, and half a centimetre narrower, but thanks to the thoughtful curved design, is vastly more comfortable to hold and use. I was surprised to find the 7 weighs in at 185g – it's tall but well balanced, and felt lighter.

The 5.5-inch display is superb: an AMOLED panel with 1440x2560 pixels, giving a pixel density of 538ppi, as high as anything on the market. On a typical 2016 London summer's day, with the sun reluctantly flashing for a minute or two, the display was legible and responded well to the ambient light conditions.

Inside the Axon 7 is the standard top line flagship for 2016: Snapdragon 820, 4GB of RAM and 64GB or 128GB of flash. It's a dual SIM configuration, with the second slot being able to take a microSD card. The non-removable 3140mAh battery should get you through a day – we'll see when we have our hands on the Western close-to-stock version. The rear-mounted fingerprint sensor was accurate, easy to find and extremely quick.

I promised to refrain from describing the phone's performance, as the Chinese-focused "MiFavor 4.0" skin is much heaver than the close-to-stock variant ZTE will sell in Europe and the USA. But even with the heavier skin it delivered lightning fast performance, with the camera starting almost instantly. You can expect some useful features to carry over from fat MiFavor to skinny MiFavor, such as a very low power mode.

On to the two main draws: audio and the camera.

The ZTE Axon 7 packs in dual front-facing speakers and two dedicated audio chips from AKM, the DAC (digital to analog converter) and the AK4961 32bit DSP. HTC makes much of its 24bit sound, but ZTE responds by arguing that its custom audio silicon leaves the Snapdragon 820 alone. The sticker feature here is support for Dolby Atmos 7:1 sound.

It needs much more testing to see if the device lives up to its audiophile ambitions, but the audio quality was excellent on headphones. The speakers are inhibited by the depth (or lack of it) of the audio chamber. As a result, it didn't quite have the resonance of an HTC One M8 or M9.

Your media will need to support tricks like Atmos to enjoy decent separation, I noted, as the speakers here are still pretty close together. Still, it's great to see audio a consideration in a world of almost identical phones. HTC can claim support for Apple Airplay, something ZTE can't do. 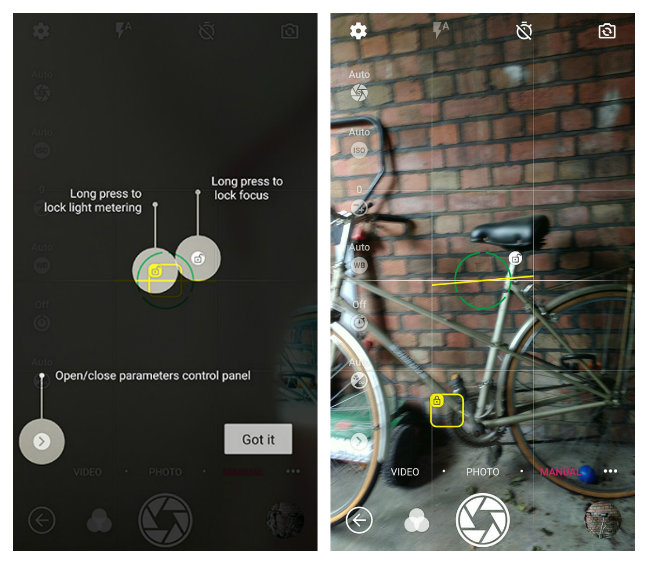 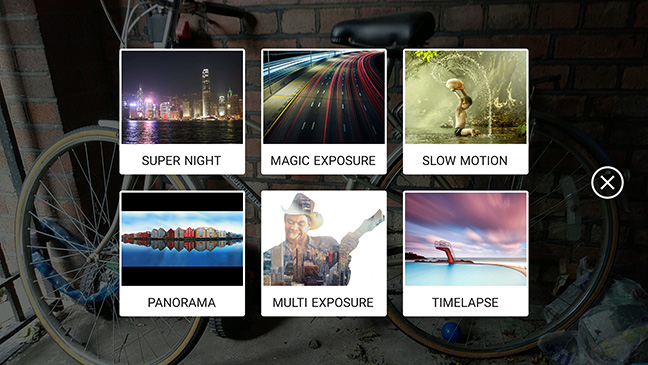 The Axon 7's camera did a fine job, particularly indoors in dim light, and consistently showed a good colour balance, resisting the temptation to oversaturate photos. But it also exhibited the usual smartphone struggle with exposure. This struggle is evident in the bike photos. (The second is a detail of a capture without HDR.) You can, in the apps's manual mode, set the exposure point.

Slow motion video and time lapse are all handled well. Panorama shots need some work, which I'll expect they'll get in an update. 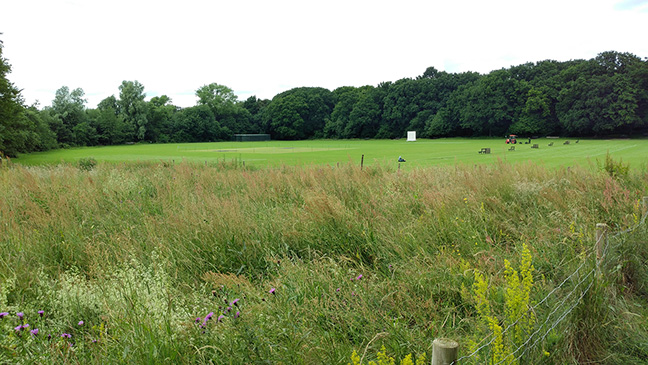 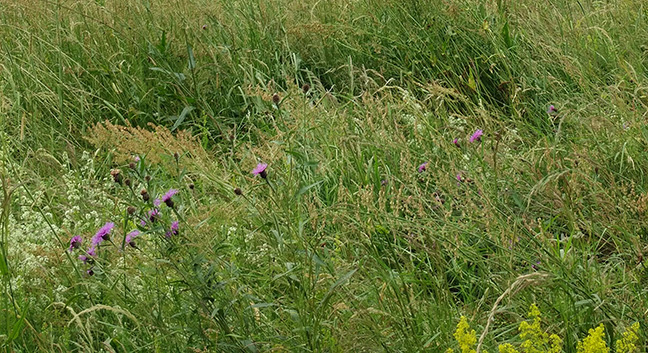 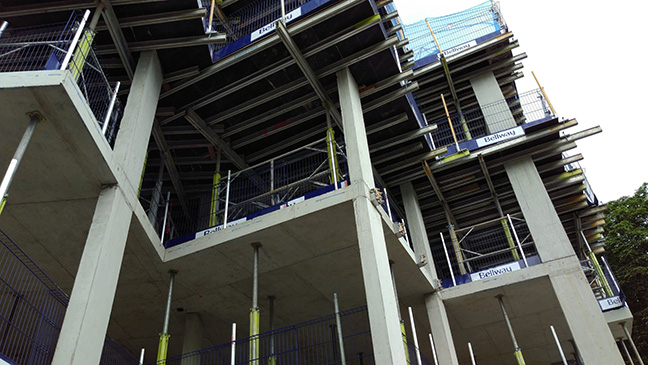 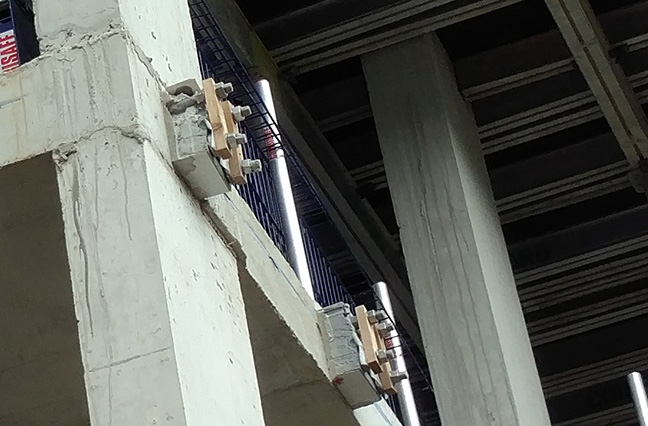 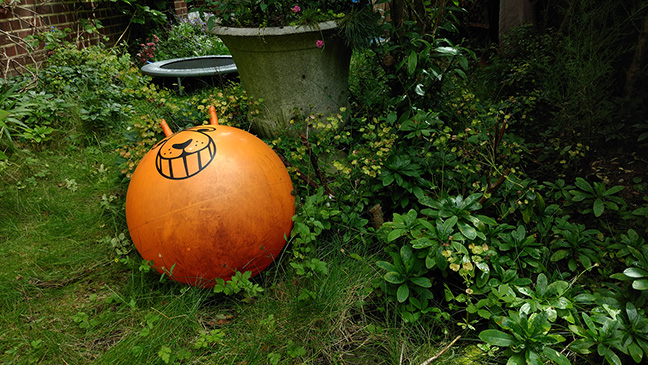 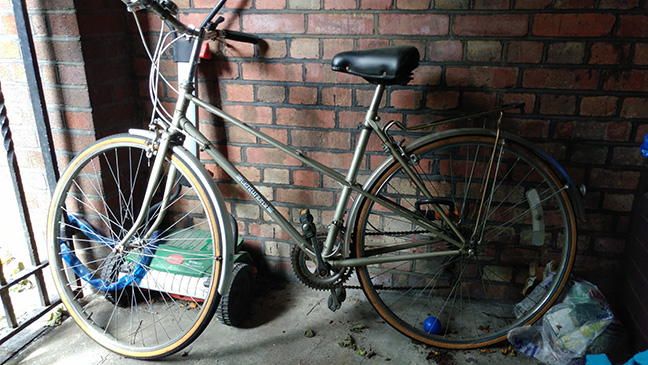 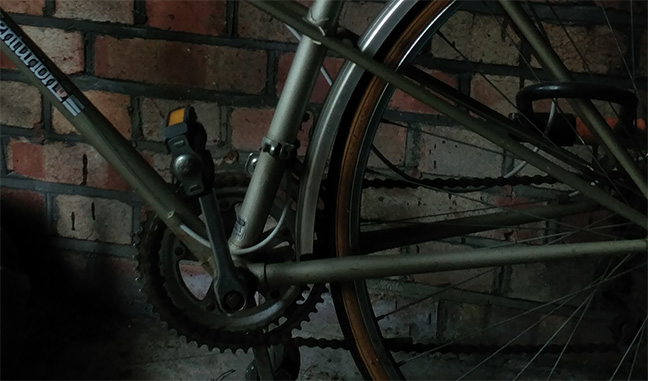 Based on this Chinese-oriented sample, there's little to dislike about the ZTE Axon 7, and the huge potential money saving over big brand flagships (around £200) pushes ZTE into the leader pack. ®