Oh dear, Big 5. Looks like the Others are growing... 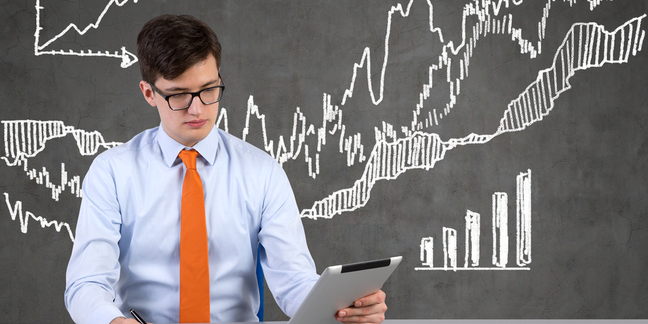 Worldwide security software revenues rose 3.7 per cent to reach $22.1bn in 2015, according to analyst Gartner.

In 2015, the top five vendors (Symantec, Intel, IBM, Trend Micro and EMC) together accounted for 37.6 per cent of the security software revenue market share, down 3.1 percentage points from 2014.

These vendors also displayed a collective decline of 4.2 per cent in 2015, while the rest of the market grew strongly at 9.2 per cent year on year. Of the big five, only IBM grew, increasing its revenue by 2.5 per cent to reach $1.45bn thanks to good performances by its security services and SIEM technology businesses.

Symantec and Intel Security both suffered from the long-standing decline of the consumer market for anti-virus products and services.

Symantec maintained its top dog position despite the company suffering its third consecutive year of revenue decline and its highest decline in revenue over a three-year period. Big Yellow’s revenue fell from $3.58bn in 2014 to $3.35bn last year, a drop of 6.2 per cent.

Intel: Listen up, you NUC-leheads! Mini PCs and compute sticks just got a major security fix