Ban ISPs from 'speeding up' the internet: Ex-Obama tech guru 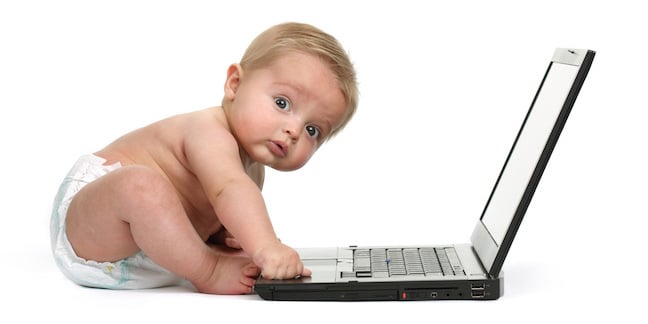 Comment ISPs should be banned from “speeding up” internet packets, says a former senior member of Obama’s White House crack tech team, the Office of Science and Technology Policy.

Self-facilitating policy wonk Brian Forde (for it is he) earned derision on Twitter after he urged ISPs not to send packets any faster than they already went.

@BrianForde @lessig Please enlighten me, how does one "speed up" network traffic? Devices can't retransmit any faster than they receive.

Clearly even in a post-modernist world where the truth is relative, only one of these gentlemen can be right.

Many years ago the late GOP Senator for Alaska, Ted Stevens, earned much more derision after he described the internet as a “series of tubes”. But if anything, “tubes” is a far more technically accurate than Forde’s notion that Evil Telcos (they are always evil) can speed up internet packets. The net doesn’t work like that. 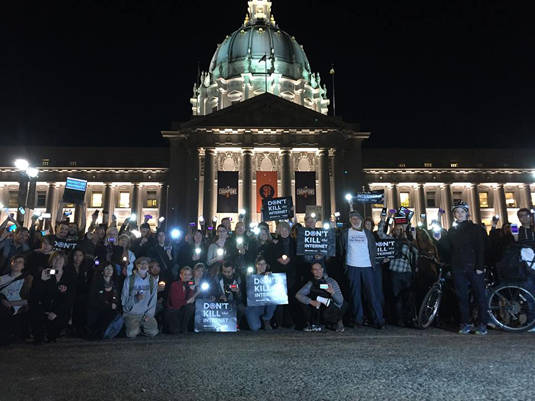 But nobbling “Big Telco” also happily coincided with the business interests of some of the biggest corporations on the planet, in Silicon Valley. It became a Thing, and keen to shore up his base, President Obama was happy to overrule his (nominally) independent telco regulator, the FCC, and last summer we explained what happens when arts graduates try and explain networks using metaphorical logic, rather than grapple with the hard reality of maths and physics, and (the only slightly softer) logic of profit and loss. Just as there’s no Magic Money Tree, there’s no Magic Internet Pixie, providing divine (and always fair) packet management, either.

The moral of the story is that you can’t create wise regulation through rhetoric. When you choose metaphors, and sometimes this is unavoidable, they need to be grounded in reality. With progressive arts grads making internet policy, this has been ignored: the rhetoric is all.

It’s a wonder that internet packets run at all. ®

Riley last year submitted a technician’s response to the NTIA consultation on broadband that’s a short and interesting read. Meanwhile Forde, having left his office as Obama’s senior advisor of Mobile and Data Innovation, is now touting “Bitcoin as a Platform”.

You get the picture. No further snark is needed.