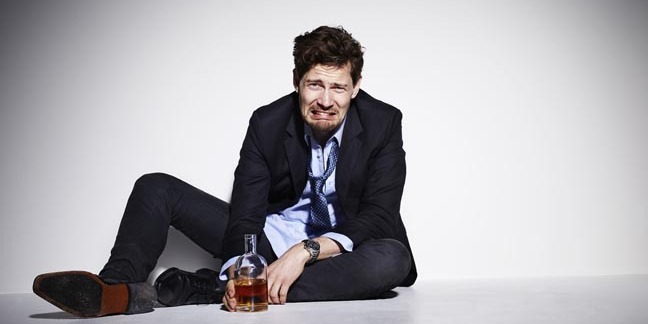 Microsoft’s free upgrade of Windows 10 hit PC makers where it hurt though the extent of this was apparently a surprise to the software giant, data druids at Gartner have claimed.

According to a survey by the holders of the Magic Quadrant, one in five consumers that upgraded to the free version of the OS decided they didn’t actually need to replace their client after all.

Surprised? Thought it might have been higher? So did we.

Research director Ranjit Atwal told The Reg, “People with older PCs upgraded to Windows 10 and held onto them. Microsoft didn’t expect that number to be so high.”

Gartner couldn’t quantify with any certainty how many PC sales were lost due to Microsoft’s freebie - this offer allowed owners of Win 7 and Win 8 machines to move to the latest OS. It ends this month.

In years gone by the release of a new operating system signalled a refresh wave for the PC makers. They were expecting a minor bump in retail sales last year that didn’t materialise.

HP Inc last summer pointed the finger at Microsoft, blaming slow sales on the relatively late release of code to OEMs – which shrank the transition window from three months to one – and the upgrade rights.

Atwal at Gartner said the hardware makers were also at fault for the sloppy stats, as they’d mis-forecasted shipments into retailers and distributors that didn’t factor in falling demand. Inventories filled distributors’ warehouses and they refused to order Win10 stock.

“Microsoft has a different vision of of where it is headed which means that it will not be completely aligned with the PC makers,” he said.

Updated The marketing pixes at Microsoft have sent us this statement - we had asked if they had any comment about the roll out of Windows 10 impacting sales of consumer PCs.

"Windows 10 is off to the hottest start in Windows history – already running on more than 350 million devices, with unprecedented early demand from consumers and enterprise customers.” ®