RSA APAC A closed-door meeting of cabinet ministers from more than a dozen countries met yesterday to mull the creation of a Europol-style organisation to crack down on cyber crime in the region and abroad, The Register has learned.

The Asian organisation is conceptual only, but has support from countries including China, Malaysia, Myanamar, Indonesia, and host nation Singapore.

It is the fourth year that ministers have met in the city-state on the shoulder of RSA's Asia Pacific conference.

"It starts as a discussion, but for it to come to a concrete idea is some time away," Singapore Minister for Home Affairs K Shanmugam told The Register. 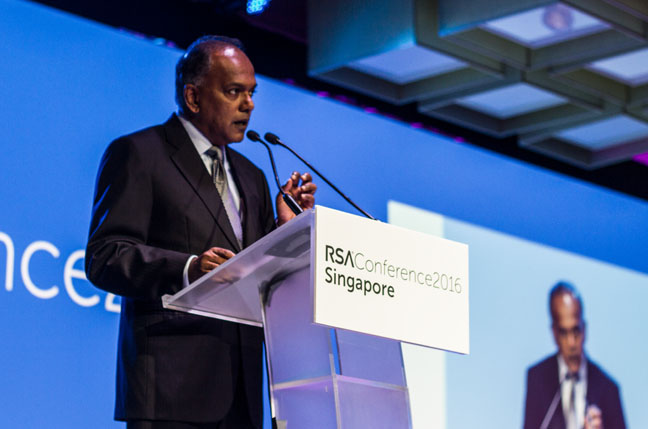 The prevalence of financially-motivated cybercrime across China was a matter of "specific discussion", RSA's global public sector general manager Mike Brown says, adding that Beijing is an active and positive participant in the meetings.

Europol and Interpol have enjoyed great success in cracking down on cybercrime after fostering better support with governments and private sector organisations in recent years.

The European agency is credited with a part in Operation Shrouded Horizon, the 18-month take-down of notorious English-speaking crime forum Darkode culminating in dozens of arrests in July last year. 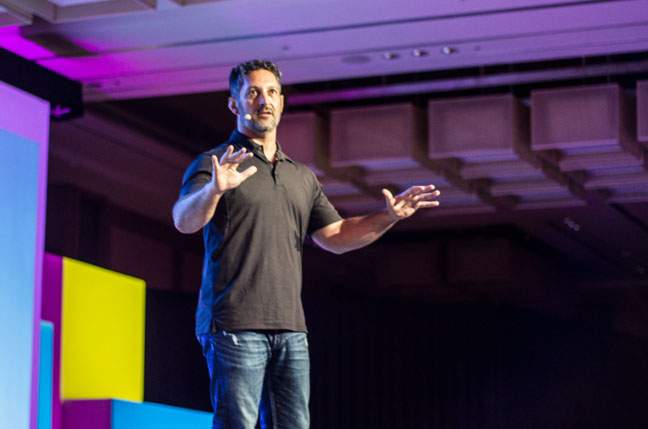 The European Cybercrime Centre (EC3) is understood to be some way into an operation that it is hoped will lead to significant arrests of hackers in Eastern Europe, although the agency did not confirm the operation when contacted by The Register.

Interpol bagged 58 arrests across Asia in its 2014 Operation Strikeback sextortion operation. It is also understood to have ransomware actors in its cross-hairs in an operation that includes multiple European nations.

Yet an Asian Europol would be useful, but not necessarily "effective immediately", according to RSA president Amit Yoran.

"There are a tremendous number of challenges that need to be tackled with consistency of law as well as action from government and law enforcement," Yoran told The Register without commenting specifically on the closed-door meetings.

"I would not necessarily say they (Europol-type structures) are effective, these things take time, but I think it is a step in the right direction."

In his keynote at the RSA conference yesterday themed with the need to "change perspectives"' Yoran said the security industry would be helped by "super smart humans" and not technology controls.

"Gone are the days of point products addressing a thin sliver of security …. [it] is as flawed by conceptual design and as barren in value as anti-virus products," Yoran told delegates.

"Tools alone won't win the battle for us; we need super-smart creative humans, we need you." ®