Samsung: You won't settle? Fine, we'll do this the Huawei 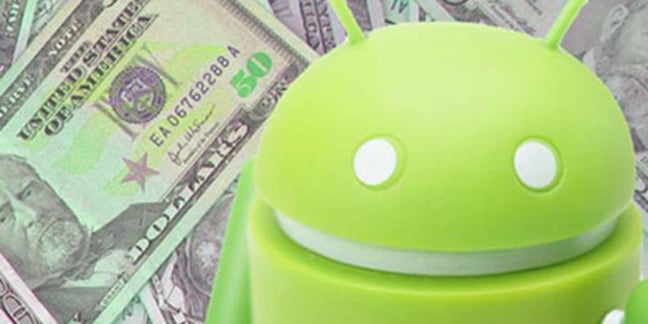 Samsung has filed a countersuit against Huawei in China over allegations of patent infringement.

The South Korean electronics behemoth filed allegations of infringement on six patents it holds in China. According to filings seen by Reuters reporters in Beijing, the Samsung claim would seek to collect 161 million yuan (around US$24m) in damages.

The report did not provide specifics on which patents were cited in the Samsung infringement suit.

The infringement claims by Samsung are said to have been made in retaliation for a US patent suit lobbed by Huawei in March. Those filings accused Samsung of violating Huawei patents related to mobile phone communications.

The report notes that Samsung had tried to engage in talks with Huawei prior to filing the suit, which would suggest that Samsung is looking to avoid a prolonged court battle and would be willing to negotiate a settlement deal out of court.

Samsung did not respond to a Reg request for comment on the matter.

These sorts of court battles are nothing new for Samsung. As the world's largest Android handset maker, Sammy has found itself the target of a number of patent suits and has responded with countersuits of its own.

The best-known of these battles was the years-long struggle with Apple that, after multiple trials and infringement claims on both sides, ultimately ended with Samsung being hit with a bill for more than $550m that it is still hoping to appeal.

Other Samsung mobile patent feuds have involved mobile chip designers Qualcomm and Nvidia, and software giant/mobile phone also-ran Microsoft in a case that was settled out of court. ®

All in all it's just another brick in the patent wall