Who needs Windows or an iPad anyway?

An imminent update to Jide’s Remix OS, for Android, is the first to be based on Marshmallow 6.0 and a bunch of UI enhancements.

Jide was started by three ex-Googlers. We explored it back in March, and interviewed the team here.

Remix can run binaries from the Google Play Store (once that’s installed) unmodified on a modest PC. 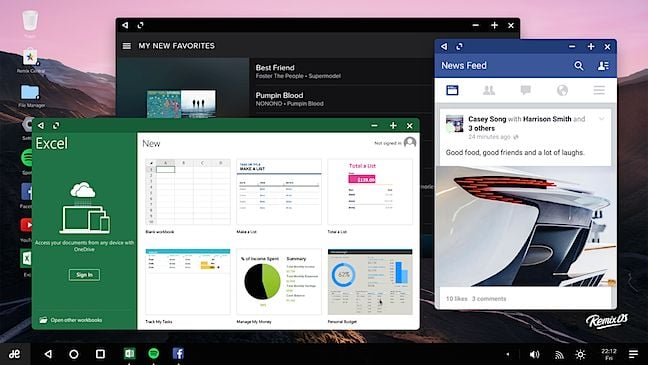 The new version has better multi-windowing support, and a new resize-to-fit-content button. Older readers will recall that this was the original functionality of the “resize” button on the original Mac OS, AmigaOS and BeOS systems, before it as dumbed down for Windows and Unix windowing systems. 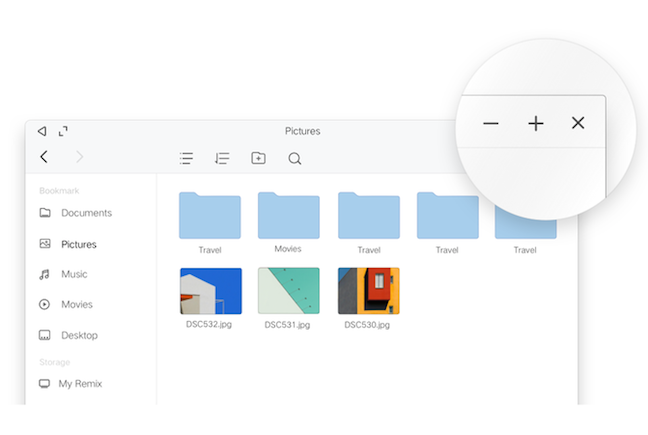 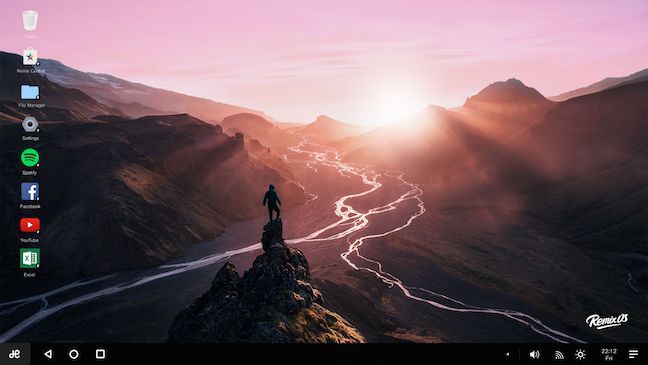 Jide’s OS boots on x86 as well as ARM devices: the team leans heavily on the x86 project and has developed a custom kernel (x86 github repository) to add tweaks such as power management.

The prize is here is casual computing in developed markets, and the "next billion" internet users in developing markets. With Apple pricing its kit at boutique prices, and Microsoft’s Windows 10 a perpetual beta ordeal, Jide sees a huge opportunity in low priced ARM tablets and very low cost PCs. Remix’s Google Play Store compatibility gives it a huge advantage over Microsoft’s Continuum proposition, until Redmond can plug the app gap.

Intel dealt the masterplan a major blow when it abandoned future LTE-capable Atom chips, meaning that Windows 10 mobile can't run x86 binaries natively. At one point Microsoft was developing a runtime to allow Android binaries to run on Windows 10.

The elephant in the room is Google. Google has taken a more convoluted approach. Rather than develop a branch of Android that’s desktop-capable, it’s opted to preserve its Chrome OS business instead. Chrome is gaining the ability to run Android apps. Which for now, means two separate app stores. ®