NASA Goddard boffins and engineers have taken inspiration from the Fresnel lens to craft a “photon sieve” they hope will help them observe the processes that heat the sun's corona.

The diffraction that gives a Fresnel lamp its soft edges is also handy for gathering light. NASA's post here explains that after passing through the plate, the light waves “reinforce or cancel each other out in precise patterns”.

In the “photon sieve” Goddard's engineers have replaced the alternating clear/opaque glass of a Fresnel plate with holes that match the Fresnel zones.

Eventually, the NASA team hopes to scale up the photon sieve to a one-metre diameter lens tuned to the ultraviolet, so as to capture better detail of the sun's corona. This, they say, would help research into the physical processes behind the heating of the corona – something that needs 100 times better angular resolution than is available from the NASA Solar Dynamics Observatory. 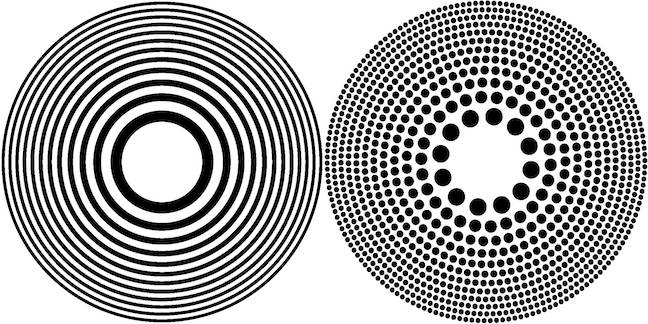 To see if the photon sieve is ready to take to space, the group hopes to test the technology on a sounding rocket mission, and perhaps to hoist a payload on a CubeSat launch. ®

Machines are just better at finding alien worlds than us humans

NASA's Kepler probe rouses from its slumber, up and running again

Exoplanet telescope out, and Opportunity in its last rites