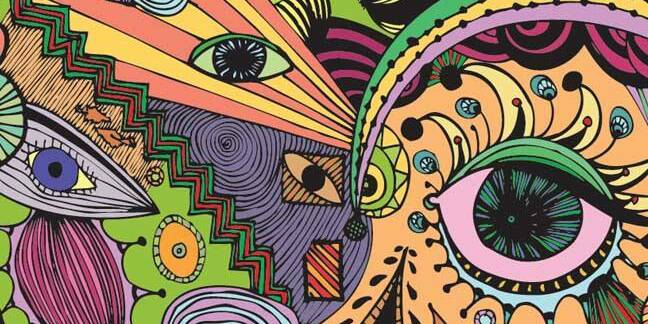 Black Hat The Electronic Frontier Foundation (EFF) has accused the Kazakhstan Government of sending malware-laced phishing emails to two investigative journalists in the country, along with activists, and family members to help spy, locate and extradite targets.

The group revealed their detailed technical findings at the Black Hat security conference in Las Vegas under what the activist group dubbed Operation Manul, named after an indigenous wild cat.

Astana is accused of sending remote access trojan-like malware capable of stealing keystrokes, opening webcams, and hoovering data. Some of the tools in the campaign are US$40 tried-and-tested commercial crime kits, saving the government coders the need to reinvent the wheel.

Targets include journalists Irina Petrushova and Alexander Petrushov of the state-shuttered newspaper Respublika, Mukhtar Ablyazov, leader of the Democratic Choice of Kazakhstan opposition party, along with prominent dissidents.

Ablyazov's wife and child were extradited in what is widely described as a kidnapping from Italy in 2013 and represented in a legal battle with Astana by the EFF. They have since returned to Italy under refugee status.

Kazakhstan is accused by human rights groups of restricting freedom of speech and assembly, and allowing torture. It was ranked 160 out of 180 countries for attacks on journalistic freedom by Reporters Without Borders.

The research found some attack infrastructure in Operation Manul was the same used by Indian company Appin Security Group in its reported efforts to assist other governments to sling malware at activists and journalists.

"Regimes are turning to covertly installed malware to track, harass, and silence those who seek to expose corruption and inform the public about human rights abuses — especially targets that have moved beyond the regime's sphere of control," Galperin says.

"Based on available evidence, we believe this campaign is likely to have been carried out on behalf of the Government of Kazakhstan.

“Our research shows that such cheap, commercially available malware can have a real impact on vulnerable populations."

Full analysis strongly linking the malware to the Kazakhstan Government is detailed in the paper Unveiling a Campaign of Intimidation, Kidnapping, and Malware in Kazakhstan [PDF].

The document describes the malware as "not particularly sophisticated" and free of zero day attacks.

"The possible connections between the government of Kazakhstan and companies that provide hackers for hire suggest that the problem of governments using malware to spy on political exiles and independent journalists goes beyond the sale of lawful interception software," the research team of noted activist security types Galperin, Cooper Quintin, Morgan Marquis-Boire, and Claudio Guarnieri write.

"We hope that further research will help to shed light on this practice and the companies that make these services available." ®