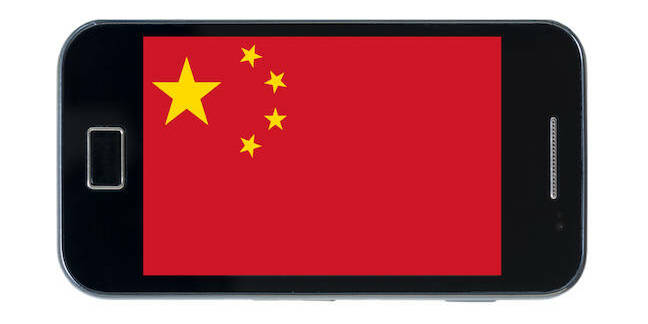 27 Chinese semiconductor companies have formed a “High End Chip Alliance” (HECA) aimed at creating a more integrated ecosystem across the Middle Kingdom and with an ambition to create new silicon standards.

Some of the members don't have enormous profiles outside China – hands up if you're familiar with Tsinghua Unigroup, Yangtze River Storage Technology, SMIC or the China Academy of Telecommunication Research – but heavyweights Huawei. Lenovo, Baidu and Alibaba and ZTE are also aboard. The Chinese government is behind it – it runs the Academy mentioned above and the president of the China Circuit Industry Investment Fund Ding Wenwu will head the alliance.

“In sum, this move is another indication of China’s ambition to transform itself from a major manufacturing country by export volume to a global manufacturing leader in terms of product quality.”

Lin thinks China has no interest in exporting whatever it is HECA cooks up. “The ecosystem they build will be exclusively for domestic manufacturers and design houses,” he suggests. But the alliance hopes that its efforts become at least de-facto standards in emerging classes of products like robotics.

The ramifications of the move are serious: lots of firms around the world supply Chinese electronics-makers, which follow global standards. Taiwan's approach of working with global IT concerns to help them define standards, then offer the resulting products to the world, is seen as directly threatened by HECA because if China creates its own ecosystem it can start to cook up its own de facto standards. Even if those standards are only used by domestic manufacturers, there's a decent chance they'll become globally significant because Lin also notes that China's already building a presence on bodies like the Global Semiconductor Association and the Embedded Microprocessor Benchmark Consortium.

China's on the march in semiconductors: the province of Guizho is already trying to spawn an ARM CPU ecosystem and the nation has decided it will grow several multinational IT vendors by 2025. Watch this space. ®