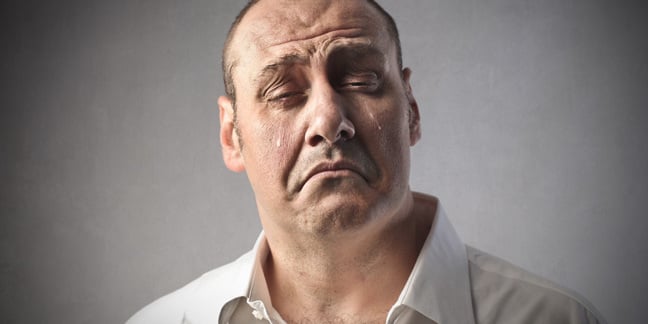 The particular claims that Chipzilla made during ISC 16 in June related to deep learning performance claims, specifically that Xeon Phi ran a deep learning benchmark 2.3 times faster in training than GPUs; that it offered 38 per cent better cross-node scaling than GPUs; and that the chip scales better to 128 nodes than GPUs.

The company says Chipzilla's scaling test was unfair, because it used Oak Ridge National Laboratory's Titan super as its GPU test bed – and Titan has four-year-old Tesla K20X GPUs and older interconnect technology; while the Xeon Phis got to use new interconnect.

“While we can correct each of their wrong claims, we think deep learning testing against old Kepler GPUs and outdated software versions are mistakes that are easily fixed in order to keep the industry up to date”, the post snipes.

It's probably not coincidence that Nvidia pressed the “publish” button on the post while Intel's busy with its developer forum; we'll watch for a response. With popcorn handy.

Back to ASICs: Nvidia coughs GPU-uge $6.9bn to scoff Mellanox