Automated trucks and – gasp! – SUVs could be here in five years' time 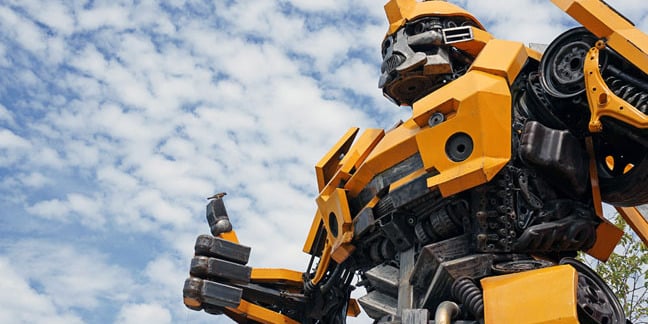 Volvo and Uber are taking on Ford to usher in the next decade with a fleet of self-driving vehicles.

A partnership between Uber and Volvo was also announced, with Uber employing the Swedish car manufacturer's vehicles and safety technology.

The deal with Volvo is worth a reported $300m and will see Volvo develop a self-driving platform for its XC90 that both companies will separately employ.

The plan is for self-driving vehicles to launch by 2021.

The news came as Ford announced its tearing up its current plan on self-driving vehicles and embracing a big-bang approach.

The car company has pledged to mass-produce “fully autonomous vehicles in commercial operation for a ride-hailing or ride-sharing service beginning in 2021.”

In a blog post, here, Ford’s CEO and president Mark Fields said his firm is breaking with the car-maker pack.

Futuristic driverless car technology to be trialled on... oh, a Ford Mondeo

Updated Driven consortium floors it on the glamour front