Decision to share numbers picked up by Canuck crusader 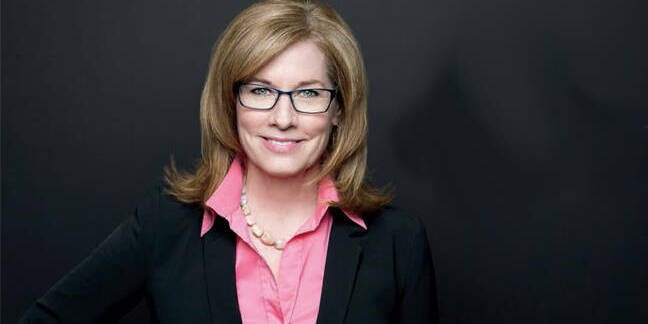 In a brief statement, Elizabeth Denham warned the social media giant that the changes it was making – most significant of which was to pull personal information, including phone numbers, from users of the WhatsApp chat app into Facebook – "will affect a lot of people."

"Some might consider it'll give them a better service, others may be concerned by the lack of control," Denham, who took over the job in July, noted.

"Our role is to pull back the curtain on things like this, ensuring that companies are being transparent with the public about how their personal data is being shared, and protecting consumers by making sure the law is being followed."

She also noted that while Facebook does not need to get prior approval from privacy commissioners before it makes changes, "they do need to stay within data protection laws. We are looking into this."

In 2009, she wrote a damning report about them, saying: "I find that Facebook does not have adequate safeguards in place to prevent unauthorized access to users' personal information by application developers, and is thus in contravention of the law."

When Facebook made changes in response, she still wasn't happy and picked them up on it a second time. ®

Formal investigation launched. Not the first, won't be the last

Google bows to power of GDPR

You need to rifle through my photos why, exactly?